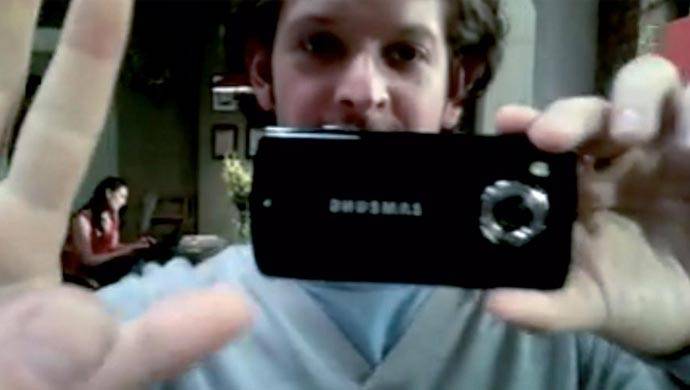 Over the years, communication’s terms and standards have changed. Today everything is faster, briefer and more concise. Also in the world of the corporate documentary, or industrial movie, the approach to communicating the firms’ potential has also totally changed: from the 60 minutes movie to the 3 minutes ‘web oriented’ message. 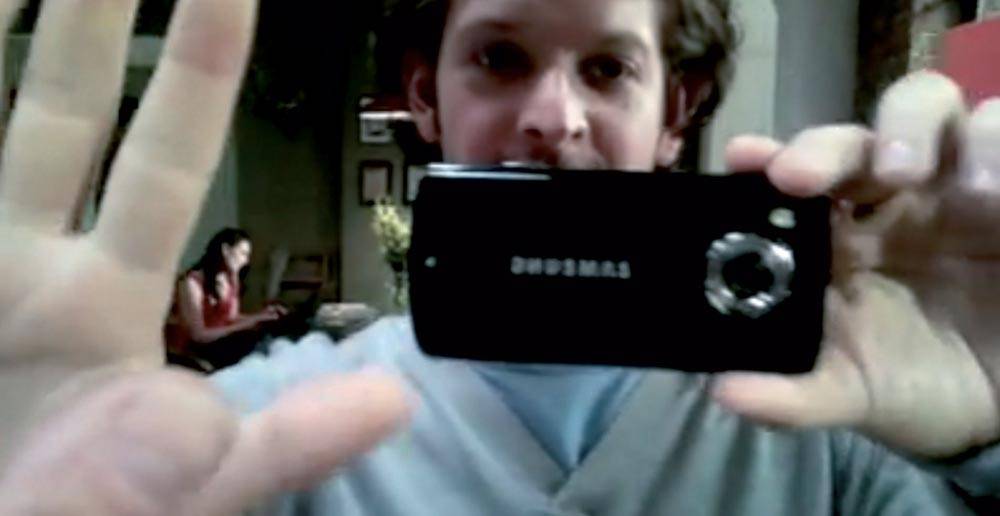 Today everything is quick, synthetic and offhanded…and creative. The internet has encouraged change in the production and fruition of company documentaries. This article is a brief insight starting from the outset of industrial films, the so-called products that companies divulge to reveal themselves, right up to the topicality of YouTube. In the past six years, the way we think, the way we produce and disseminate this communication tool, has radically changed. Timing has changed thanks to rapid internet connections which cast down each rind and go straight to the point. If industrial films were once an opportunity for companies to show-off at trade fairs or before conferences, what they only need now is a click to start the show.

THE OUTSET
In the fifties the industry started its path of visual communication by involving authors, cinema masters and intellectuals. The beginning of promotional films was characterised both by an economic aspect, expedient to companies, and by a real testing of arts cinema. In Italy, many film directors ventured into this new challenge. Amongst these : Ermanno Olmi with “La diga sul ghiacciaio, La pattuglia del Passo San Giacomo” with the script written by Pier Paolo Pasolini ; Michelangelo Antonioni with “Sette canne, un vestito” and Luciano Emmer with “Il pianeta acciaio” with the script written by Dino Buzzanti. In the rest of the world similar dynamics were carried out. In the 8o’s Martin Scorsese produced a short film for an Armani perfume and Wim Wenders for designer Yamamoto with the film Tokyo Ga. These artistic collaborations show how business cinema has always been focused on high quality products both in terms of fulfillment and in terms of communication style.

TODAY
Cinematic products attained by companies have conformed themselves to new sensorial and emotional faculties: speed, synthesis and spectacularization. Fruition times have changed with the new Web language: just a few minutes (at times seconds) are enough compared to the half hours needed in the past. Messages are more fragmented, brief and abstract but definitely more creative and visually engaging. In order to understand this context one must be sensitive to a new visual and creative mentality. Prejudice would be the worst weapon to pollute a process which is by now irreversible. The internet, YouTube and the fad of viral communication, now drive every creative expression.

TWO POINTS OF VIEW IN TERMS OF CREATIVITY AND CONTEXT
From a content point of view, current affairs show companies inspired by their own philosophy and others by their products. What we see from one angle is an emotional approach whereas from another, a functional, product driven one. Some fulfill an idea, a film, a documentary based on a corporate philosophy, involving authors and writers to build transversal and indirect adverts. He who represents a product shows the company’s technical and productive potentials through a process of visual propaganda.