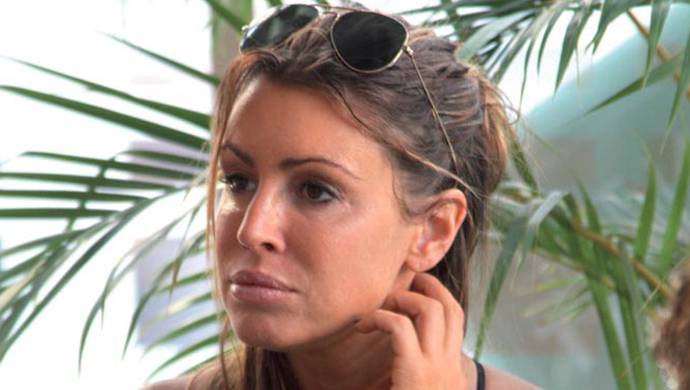 Can companies learn something from Tiger Woods?The world famous pro golfer was respected for his competitive skills which implied that he was a good guy. Once that the premise proved incorrect, the respect evaporated. The same applies to companies.

It is not possible to separate what is on top from what lies “beneath”. Rebuilding one’s own reputation is an arduous task for companies in the same way that it is for Tiger Woods. Now that several months have passed since Tiger Woods was fodder for the front page news, it would be useful to take another look at the sound and the fury that was ‘l’affair Tiger’. Woods was – and is, until otherwise proven – a truly remarkable athlete. In fact, when all is said and done, he will likely be considered the finest golfer ever. He will not, however, be considered the finest person ever. 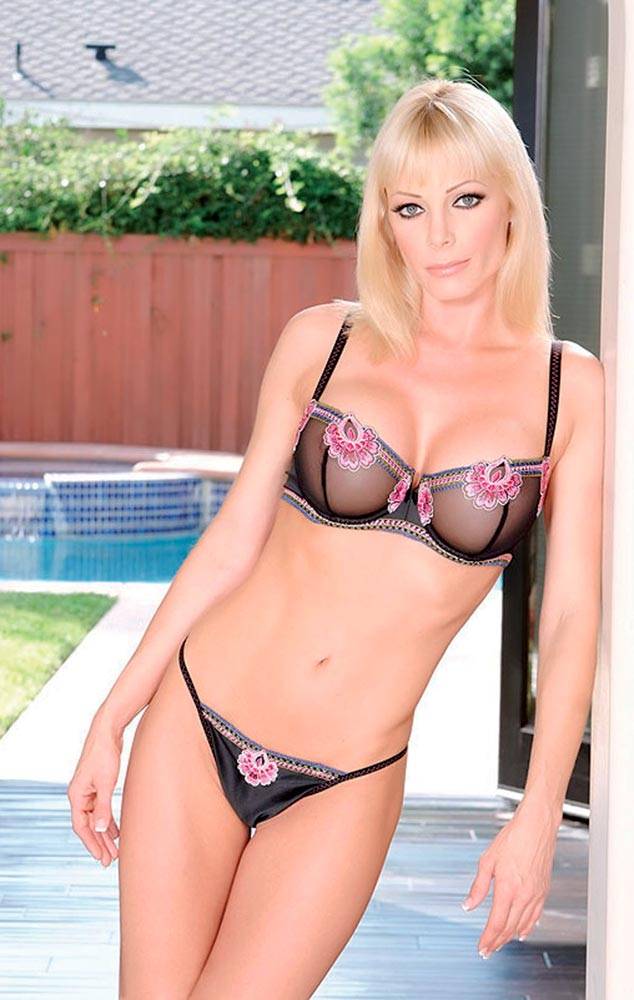 Holly Sampson, according to her IMDb page, she is a 36-year-old “film”actress

Golf is an enormously popular pastime around the world; over sixty million men and women in play. While scratch golfers are quite different from weekend duffers, they both play on the same courses, use the same equipment, and face the same sand traps. (One difference is that professional golfers miss the sand traps, while your ball heads always right towards them.) Because golf is a sport that can be played by every man and woman, Tiger was particularly vulnerable at the head of the pack, followed by millions. He never failed, however, to play the game with excellence. He failed miserably, however, as a person and a role model. The stories of his extra-marital activities are now common knowledge. He cheated to the extreme, behaving beyond mere unacceptability. None of this activity had anything to do with his profession as a golfer. It had to do with him as an individual seeking our attention. As a result, he lost the respect of the public, as well as (possibly) his marriage, his family and the pristine reputation that was always too good to be true. Upon reflection, Tiger’s image of perfection was unwarranted to begin with ,and too perfect to last. No one can behave as he did and maintain his balance forever. His value as an icon brought him riches in endorsements that only had a certain amount to do with his performance as a golfer, and much to do with his image. 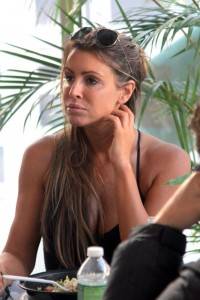 Rachel Uchitel, one of the alleged mistresses in the Tiger Woods scandal

What then will this mean for his future in sport? Tiger will return shortly to the links and reestablish his reputation as a great golfer. He will win many tournaments and always be close to the lead in those he does not win. He will quickly win back those fans who now find him distasteful.   Golfers have a long career life, and he will have decades of success. Tiger will not, however, be able to recapture his glory as a brand. He is not the first athlete to prove he has feet of clay, and, despite his long drives and steady putting, he won’t be able to recover his reputation. He will be seen as a person who squandered the public’s trust.  Some would argue that Tiger needs to be further punished, but no one has suggested he engaged in criminal wrongdoing. Others would say he has been punished enough by the media trials and the public censure. Neither seems correct. He has certainly suffered a monetary loss, but that was based on his losing an image that was never warranted by the real, albeit previously unknown, facts. His punishment will come throughout his career because, however well he performs on the golf courses of the world, he will always be seen as banished from heaven. Are there lessons to be learned from Tiger’s tragedy? He aspired to excel in his work and achieved it. He stood out publicly for perfection, and, at least for a while, achieved that as well. He lived a double life with a coating of completeness that covered troubling behavior in his personal life. We don’t get to choose what we really are, but few rise as high as Tiger and few fall as far.

The US Government’s Ideas