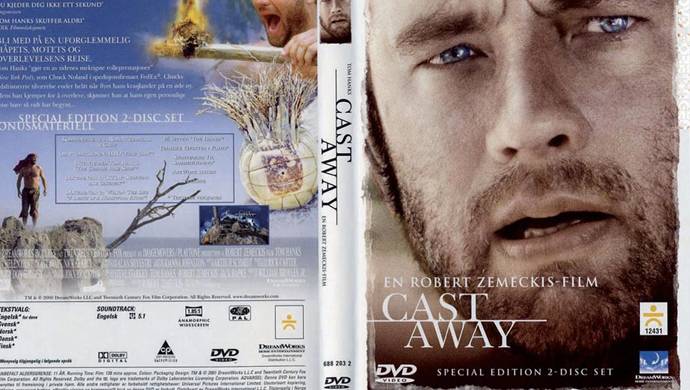 In 2000 Robert Zemeckis directed Oscar winner, Tom Hanks, in a movie titled “Cast Away”. The film’s main character was a FedEx systems analyst, travelling worldwide resolving productivity problems at FedEx depots. After a plane crash over the Pacific Ocean, he becomes the only survivor on a deserted island with only the strength of his character to see him through. 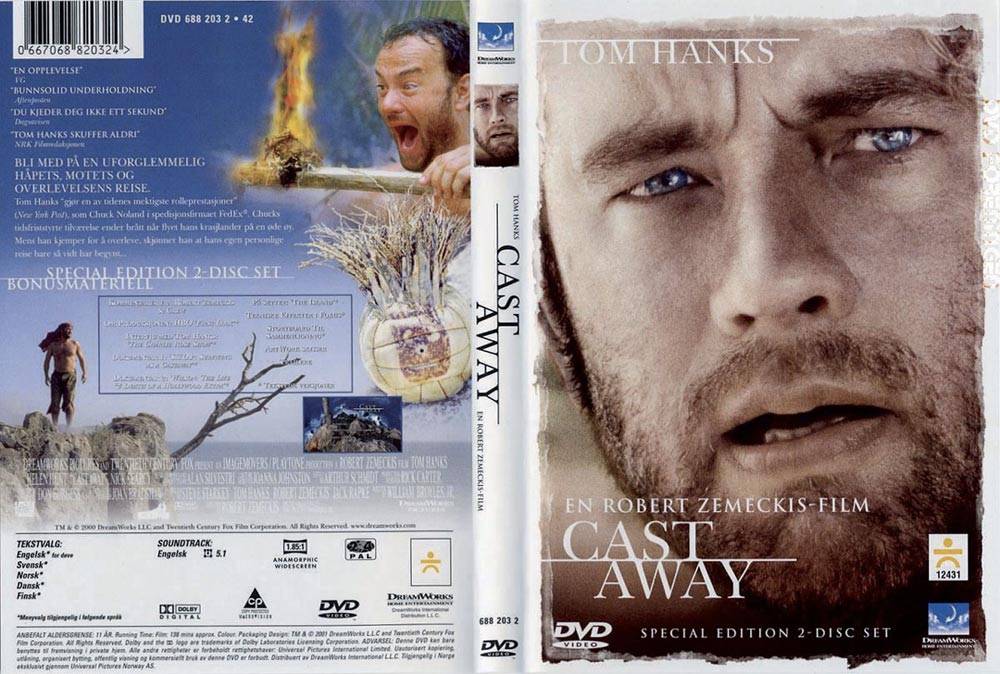 The idea of a FedEx employee stranded on an uninhabited island after his plane crashes was reportedly conceived by Tom Hanks, the star and one of the film’s producers. Scriptwriter, William Broyles Jr. wrote FedEx into the storyline when the company agreed to participate in the film. FedEx CEO Fred Smith also played himself in the scene where Chuck, the main character, is welcomed back at a ceremony in the company’s home facilities in Memphis, Tennessee. “FedEx was approached by Us film studio Dreamworks to be the featured company in Cast Away because of our standard of excellence and the spirit of the FedEx culture. FedEx did not pay to be a part of this film,” stresses Renato Carrara, FedEx Managing Director of Operations in Italy. “Cast Away gave FedEx unparalleled brand exposure across the globe and was shown in more than 50 countries across Europe, Asia and Latin America”. Cast Away was an ideal vehicle with which to promote FedEx’ corporate values. “Our ‘People-Service–Profit’ philosophy at the heart of our business is very simple and is communicated clearly,” adds Carrara. “Take care of our people; they, in turn, will deliver the impeccable service demanded by our customers, who will reward us with the profitability necessary to secure our future.” The ‘People-Service-Profit’ principle is also at the core of the company’s recognition and development of its in-house talent. “A considerable number of FedEx senior executives have worked their way up through the business taking advantage of opportunities for both personal career development and company growth,” Carrara affirms.

THE CANDIDATE
Outstanding strategic and conceptual skills combined with a strong operational orientation and a capacity to deliver. Highly flexible managers are what appear to be the profiles and skills required during this period of economic crises. More than before, managers must be able to absorb stress, handle external pressures and coordinate teams. Change orientation, strong leadership, decisiveness and team building seem to be vital, in addition to standard values such as transparency and honesty. What the market asks for are very specialized people who can operate across a range of different fields. Also required are communication skills, internally-in order to manage staff expectations, and externally-to protect shareholder value. A good manager is also a person gifted with emotional intelligence and is able to nurture the entrepreneurial intuitions of work teams. Finally, with restructuring, re-branding and the reinvention of corporations becoming the norm, managers, above all, require psychological toughness that is combined with the capacity to control costs.