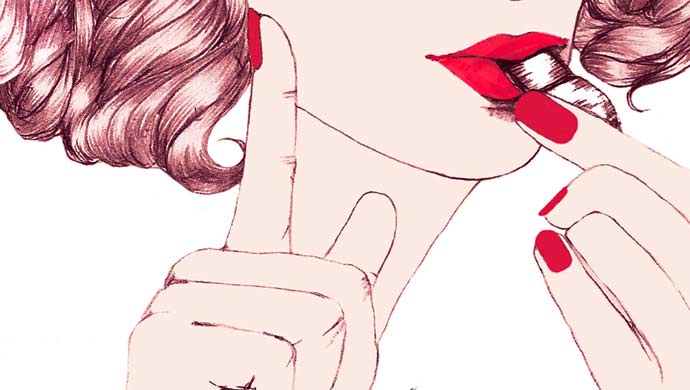 A whistleblower is an employee, former employee, or member of an organization who informs the public or someone in authority about alleged dishonest or illegal activities occurring in government, a public or private organization, or a company. 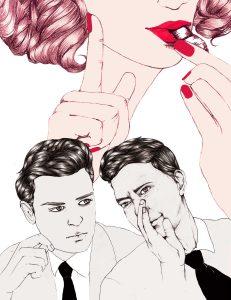 Very often, people in the past were reluctant to come forward because if they did their careers were instantly over! They were fired, demoted, or treated poorly for reporting misconduct to the people that had the real power to take action. Much has changed in the way of legal protection, although making the decision to “blow the whistle” still remains an extremely difficult, challenging, and stressful endeavor.  Two of the most recent statutes in the US designed to encourage whistleblowing and to provide robust protection from retaliation in the financial service industry are the Sarbanes-Oxley Act of 2002 and the Dodd-Frank Wall Street Reform and Consumer Protection Act of 2010.

NEW RULES AFTER THE SCANDALS
The Sarbanes-Oxley Act of 2002 established “whistleblower protection for employees of publicly traded companies,” which was designed to shield employees from retaliation when they provide information that they reasonably believe to be a violation of federal securities law, the rules of the Securities and Exchange Commission or “any federal law relating to fraud against shareholders.” Sarbanes-Oxley was the US Congress’s response to the Enron and WorldCom scandals by way of a series of amendments to existing securities laws that were designed to restore investor confidence. In November 2001, Enron admitted that it had overstated its earnings over the previous four years by nearly $600 million. In June 2002, WorldCom, formerly known as MCI, the second largest telecommunications company, revealed it also used illegal accounting methods to hide its financial health. Everything in Sarbanes-Oxley is a reaction to a perceived abuse of the securities laws are intended, in addition to regulating the securities markets, to instill and restore investor confidence. Clearly, something was seriously wrong with the system and Sarbanes-Oxley was meant to address it! And without it capitalism, would have come to a grinding halt. Imagine the horrors of honest, hardworking employees who had their entire retirement savings wiped out simply through fraud and greed!

OBAMA IS IN THE FIRST LINE
Most recently, in response to the late-2000s US recession and a number financial crimes and scams, the Dodd-Frank Wall Street Reform and Consumer Protection Act was passed by the US Congress and signed by President Obama on July 21, 2010. The program allows whistleblowers who provide information that leads to a successful SEC enforcement to receive between ten and thirty percent of the monetary sanctions that exceed $1 million. The new whistleblower protections promise a minimum reward of $100,000 with no cap on total payouts. Rewards are possible for tips on nearly all kinds of investment fraud, not just insider trading information. Insider trading liability requires trading on the basis of material non-public information yet these same corporate insiders are frequently if not always in the sole possession of such information.  The Wall Street Journal continues to report that in response to the Dodd-Frank Act, SEC claims have been trickling in since after the law was passed, and the SEC is forecasting that it will receive 30,000 tips a year. The SEC further believes that only about half of the tips will likely lead to formal claims. Some believe the volume of tips may overwhelm the SEC while simultaneously delaying payment to whistleblowers. For example, the Internal Revenue Service has a similar program for whistleblowers but payouts to whistleblowers can only be made after the accused has exhausted all legal appeals and actually paid the IRS. In addition, some companies have expressed concern that the rewards being offered will discourage whistleblowers from taking their concerns to employers first because of the compensation component. Like Sarbanes-Oxley, only time will tell whether the Dodd-Frank Act was successful in eliminating fraudulent financial activity! In short, whistleblower protection is crucial to a civilized society. Any individual wanting to “do the right thing” (I couldn’t resist another Knicks reference to our biggest fan, Spike Lee) and report possible misconduct must not fear retaliation that prevents them from acting. Expecting entities and human resource departments to respect whistleblowers will simply never be enough! The laws must be strictly enforced and claims expeditiously processed at the federal and state level against any entity that retaliates against a whistleblower. And the disciplinary measures for engaging in prohibited retaliation must be draconian. Otherwise, it’s only a matter of time before the next financial mess is upon us and we’re analyzing the Dodd-Frank Act as just the latest failed attempt to clean up corporate wrongdoing.

The term whistleblower is derived from the phrase to blow the whistle, which refers to a policeman or referee indicating an activity is illegal or a foul (The way my beloved New York Knicks play defense today, you would think all NBA referees were trying to tell us Knicks fans something!).

by Federico Strada
In association with Field Fisher Waterhouse LLP

Whistleblowing is a tool aimed at preventing crimes in the workplace, thanks to the immediate anonymous reporting, either by phone or by email, by the employees of the company. It reminds one of those signs that can be found in small US communities (“Neighborhood watch”), where organized citizens keep their eyes open and are ready to contact authorities, should they suspect criminal activities. Europe appears not to be as one when it comes to whistleblowing. In fact, it’s easy to appreciate how the Channel divides Continental Europe from the UK, where whistleblowing is common practice and widespread in almost every company, from the smallest to the biggest ones, and has been always considered, since its introduction, as an effective tool. Conversely, other major European jurisdictions (Germany, France, Italy…) seem to have not accepted such systems, and – as a result – local courts very often rule against them, causing issues to multinational companies.

Identity in the workplace

Taking the luck out of safety