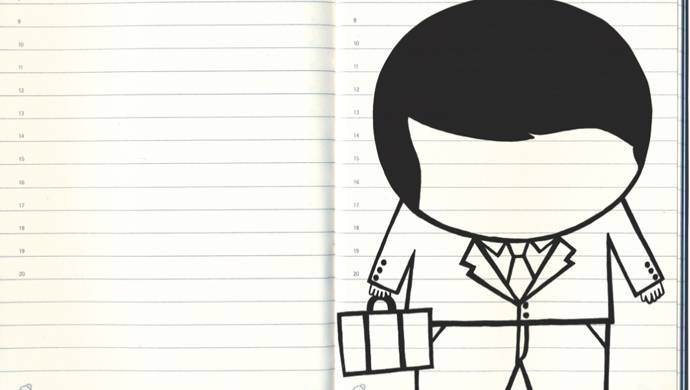 The problem is becoming constantly more urgent, not just for governments, but for businesses as well, and companies can benefit from an active contribution to a less polluted site and city.

When it comes to deciding on the location of a plant or an office, executives typically consider a combination of business opportunities, tax advantage corporate structures, and low costs, including the cost of environmental regulation. All of which is quite normal! In many countries  one would also look at the possibility of bypassing such regulation. This helps further reduce costs. 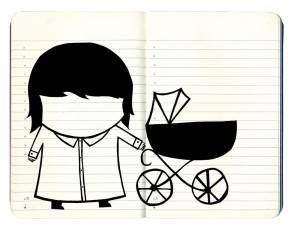 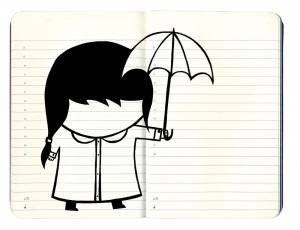 CAUSES OF THE GROWTH  OF POLLUTION
These industries are typically concentrated in, or around, urban centres. They also have the tendency to accelerate economic activities in the periphery, leading to rapid urbanisation in the area. In combination, this triggers the pollution time-bomb. The number of polluted cities has increased more rapidly in the last thirty years than at any other time in history. Problems of polluted cities increase with growing population and improvements in material consumption across the world. Typically viewed to be a cause of concern to governments, it is increasingly an issue for business through impending cleanup or relocation costs, lawsuits, not to mention an unhealthy workforce.  Executives often do not make decisions about the location of plants, head offices and so on based on comprehensive ‘quality of life’ indicators and environmental impacts. They tend to make decisions based on economic numbers that defy healthy living and clean environment.

CLEAN-UP COSTS
Some of the worst-polluted sites involve lead battery recycling, which takes place in many urban centres in developing countries. Cleanup costs can range from $10 million for sites that involve polluted rivers, to $20,000 for cleaning up rusty containers of toxic chemicals that face the risk of exploding. Degrading the environment is one impact, but in what causes societal change, there is also a business disadvantage to unsustainable development, which in turn also leads to an unhealthy and a poor quality of life. 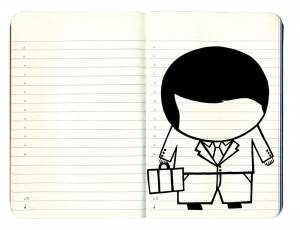 HEALTH PROBLEMS AND CONSEQUENCES
Polluted cities pose health threats to people, including cancer risks to adults and learning disability risks in children. Asthma and other respiratory ailments are other problems suffered by millions of people living close to sites such as metal mines in Africa and China, and factories that make industrial chemicals in former Soviet Union states and India. An unhealthy workforce means loss of productivity, high medical bills, reduction in operational efficiency, higher employee turnover, and higher costs of replacing employees.

SMART LONG TERM SOLUTIONS
At  the other end of the spectrum, it is also in the interests of large businesses not just to undo damage, but also to work with people and municipalities to rebuild cities to make them sustainable. That is a smart long-term investment, as against a short-term cost benefit.  Some of the largest global and regional corporations are working with governments to come up with standards and performance requirements because they lend some consistency and reduce risks. Businesses also need to take note of the growing number of major cities that are developing sustainable development plans. It is a very simple transition for the policies of the city’s sustainability programmes to be pushed upon the businesses operating within the city.  If a business already has a sustainable development plan, it won’t need to scramble when a government passes more stringent legislation. It will already have a competitive advantage when it comes to the environment and will, therefore, be in a better position to increase profits.

Let Me Tell You a Story