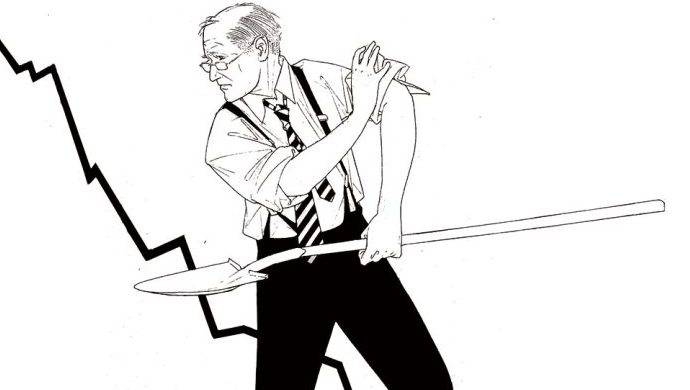 According to recent reports in the Wall Street Journal and New York Times, major U.S. banks and security firms are gearing up to pay their top corporate executives a record high $140 billion in bonuses in 2009. 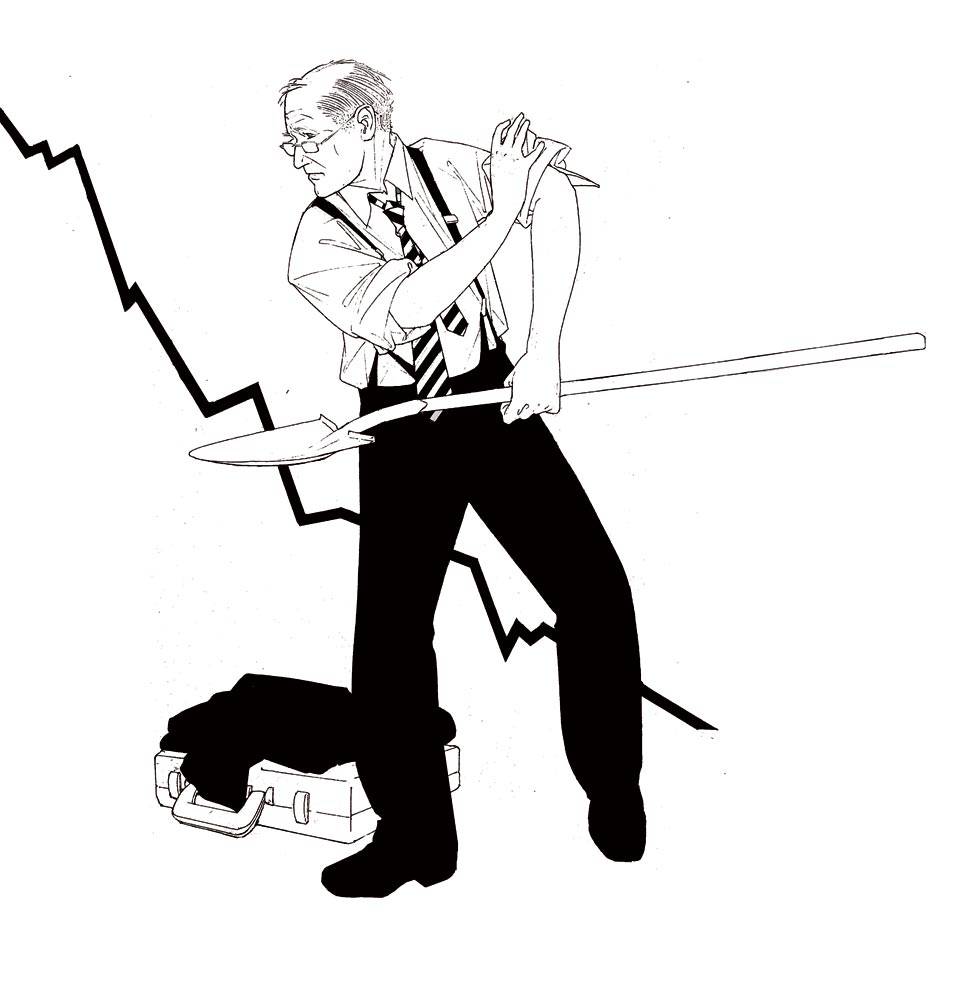 Goldman Sachs, a Wall Street giant, may end up paying more than $20 billion in bonuses to its top financial employees in 2009, less than a year after U.S. taxpayer dollars helped the company return to financial stability. Financial companies in 2008, which many perceive as the year of the greatest financial shock since the Great Depression, saw bonuses at an estimated $18.4 billion. Sadly, fiscal irresponsibility is rearing its ugly head, yet again. As Federal Appeals Court Judge Richard Posner stated in 2008, “executive pay is out of control and the marketplace cannot be trusted to rein it in.” Thus, in minor and brief peroration, it is essential that the U.S. government, banks, financial firms, lawyers, and international community pay close attention to the old “business as usual,” “too big to fail” mentality that has plagued the financial marketplace for far too long. First, the Obama administration must stay true to its word and seek to halt any bonuses that defy rationality. Hopefully, AIG will remain the exception to this principle and the administration will not be too quick to admit that it could not stop another company from paying $165 million in bonuses when it received $170 million in government money. Second, Congress and the Securities and Exchange Commission must exert pressure on the executive branch to stay its course and fight the excessive old habits of Wall Street. This also means that elected officials cannot merely placate their constituents, but instead must issue subpoenas and, dare I say, ask tough questions to chief executives at the financial firms who choose to issue bonuses despite ever gaping losses. The top executives at the companies receiving federal support should be entitled to receive “reasonable” bonuses, provided their company is transparent, fiscally responsible and profitable. Third, financial companies must be held accountable. It is beyond comprehension for any company to think shelling out bonuses haphazardly connotes accountability. Even more compelling is for many companies to simply go back to the drawing board and “balance their books,” and I do not mean fishy bailout profits and ephemeral gains. If a company’s liabilities exceed its assets, then the CEO and CFO probably should not be receiving a bonus that exceeds the gross national product of many third world nations. Excuse me for being cynical. With staggering losses, a multi-billion dollar bailout, and so many jobs and pensions completely lost, the time for corporate accountability and fiscal responsibility has never been greater. The global marketplace will certainly be watching and hoping with bated breath that U.S. taxpayer money isn’t just wasted away yet again, and that for once corporate responsibility on Wall Street reigns true. After all, bonuses are meant to reward success and profitability.

The Failure of EOM