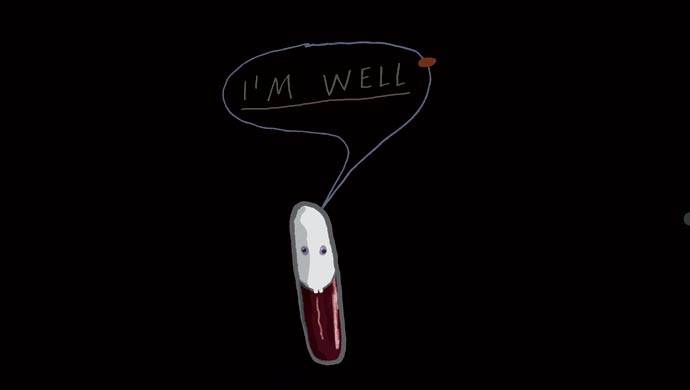 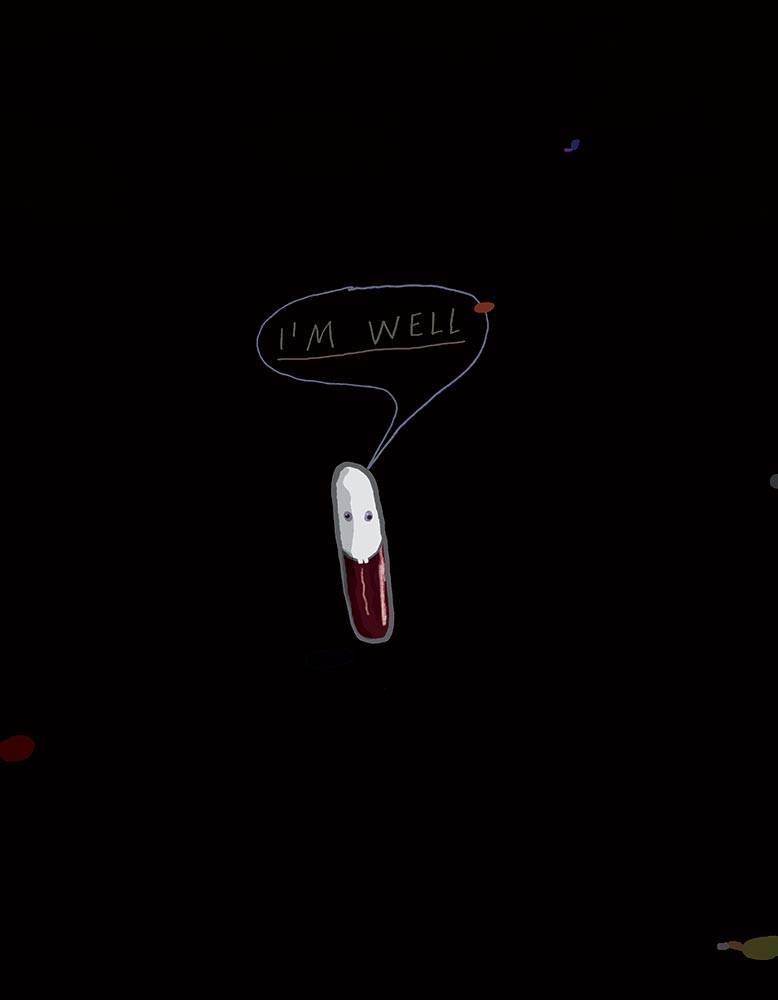 The process of decision making in medicine is complex and involves knowledge of diagnostic and therapeutic procedures, their relevance, safety, benefits and costs. Discovery of drugs from initial development until their commercial availability is a long and complicated process. The appropriate dose must be determined and the schedule, route of administration, tolerability, toxic patterns, safety and especially treatment efficacy before assessing whether, on average, the tested treatment is better than the current standard. Trials are, therefore, not designed to define the best treatment for an individual patient, but rather to evaluate which therapy is better when applied to a defined population of patients. Any therapeutic procedure may be associated with risks, some of which are predictable because they were identified in pre-registration trials, while others are rare and appear only in unusual circumstances.  Three examples of serious drug side effects are presented. The first case is a drug with an unexpected risk encountered during its use. Thalidomide, a mild pain killer and sedative, introduced into the market in the fifties, caused severe birth defects in children whose mothers took the drug during pregnancy. It is estimated that from 1957 to 1961 about 20.000 children were born with phocomelia, an otherwise rare malformation with limbs which resemble flippers. These thalidomide-related events led to the tightening of regulations for the approval of medications by national and international authorities. Currently, the drug is an accepted therapy for some auto-immune diseases, such as multiple myeloma and amyloidosis with well-established precautions for its use. Another example of delayed knowledge of side effects is rofecoxib (Vioxx®). It was a very popular anti-inflammatory drug used primarily for arthritis and was prescribed to about 80 million people. The drug was withdrawn in 2004 due to increased cardiac events (myocardial infarctions) and strokes. The polemic about its use was related to the suspicion that the manufacturer knew about the risks well before this information was in the public domain.  The rofecoxib story also led to some stringent changes for clinical research regulations for drug approval. Diagnostic procedures are less regulated for their safe use than drugs. This has led to grotesque stories related to exposure of patients to significant risks. The July 1st, 2010 issue of the New England Journal of Medicine had a report of a 59-year old school teacher who, two weeks following a CT scan, experienced fatigue, malaise, hair loss, impaired memory and confusion.  A review of the CT scan revealed that she had received a radiation dose to her brain which was 100-fold the dose of an average CT scan and three times the daily radiation dose of treatment for a brain tumor. The patient filed a lawsuit against the CT manufacturer and the State. Physicians are usually trained to consider the safety profiles and the efficacy of prescribed diagnostic and therapeutic procedures, but in many circumstances some of the risks are considered to be acceptable.  In clinical research a signed informed consent provides a written document of patient information. However, for patients treated with drugs outside the framework of a clinical trial, information regarding potential side effects is often not detailed beyond the manufacturer’s insert. Standards for dissemination of information for routine diagnostic procedures are even less well regulated and should be made more explicit.