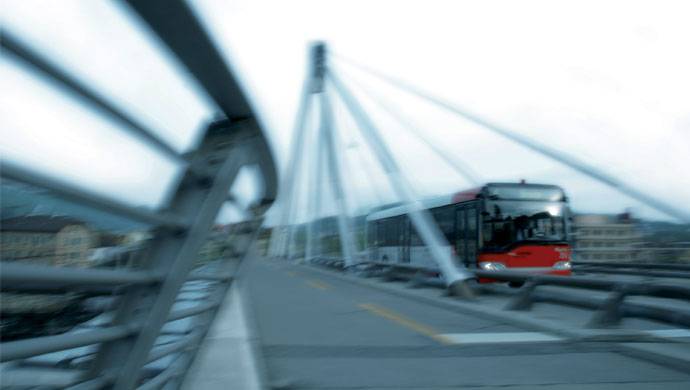 Every morning and evening, they crowd regional trains and roads. With more than two hours a day “spend traveling to and from work”, the number of long-distance commuters is increasing. Back to a mobile lifestyle.
Read More 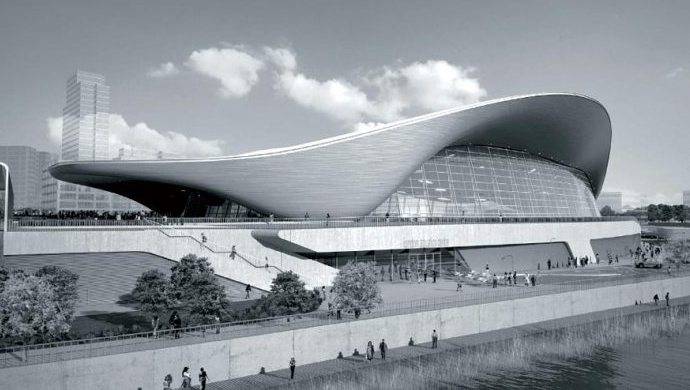 A prize for merit still not have been realized, maybe it is only a wish, a hope, an act of trust. Regarding this, we could summarize the decision to award the Nobel Prize to the President of United States, Barack Obama as one of the most discussed issues for the last part of 2009. Without taking a stand on the issue, one fact seems to stand out: that an individual’s wish to act is more likely to succeed if it enjoys the diplomatic, economic and military backing of a major nation, as ...
Read More

“What I do is completely aimed at creating greater openness towards the world, towards the new.”
Read More