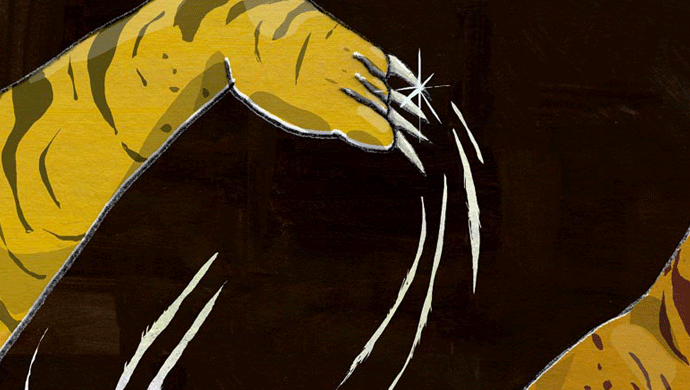 Parag Khanna is the Director of the Global Governance Initiative and Senior Research Fellow in the American Strategy Program at the New America Foundation. And he is the author of the international best-seller The Second World: Empires and Influence in the New Global Order (Random House, 2008), which has been translated into over a dozen languages. 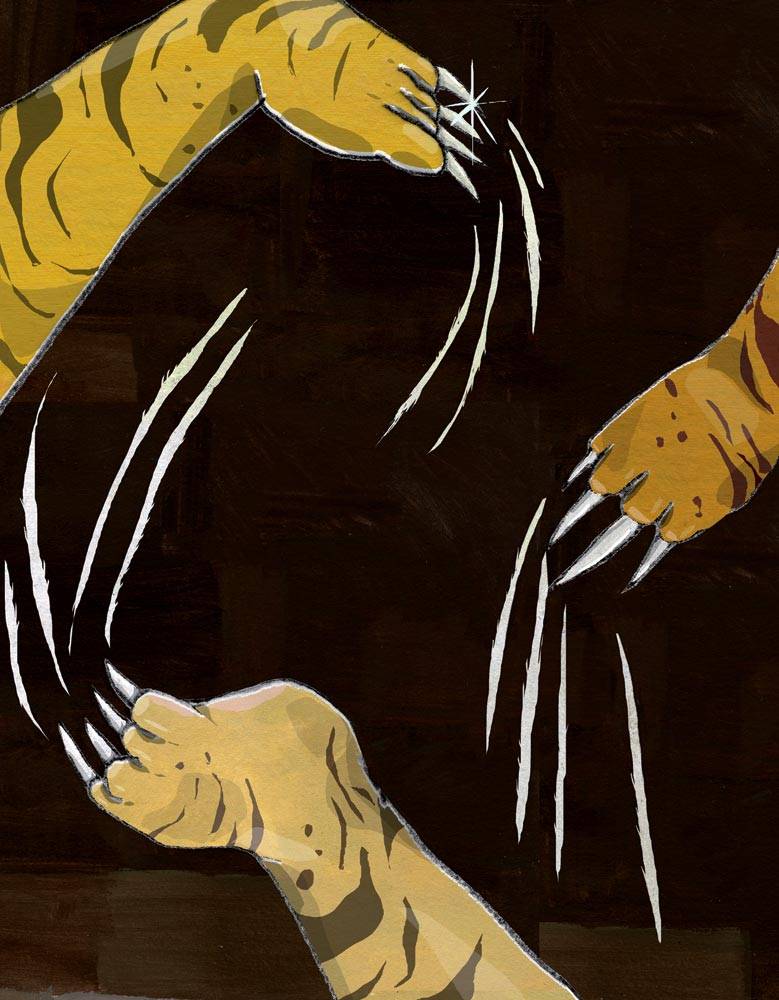 Twsm interviews Khanna, about the phenomenon of the “Four Asian Tigers” that he describes as being tranquillized lately and almost to be supplanted by the new potential powers of the world.

twsm Regarding to the success of the “Four Asian Tigers” in terms of exceptionally high growth rates and rapid industrialization during the 80’s, we would like to know, in your opinion, how did they make this happen? Do you think the “Tigers” are sleeping now?
pk It’s well known that export growth was a major part of the success story for the Asian tigers. It is interesting that people are criticising export growth model and and say that China needs to learn to be more consumption oriented. And yet ironically they say that US needs to become an export oriented economy because it is still consumer oriented. And also when people speak about African growth they criticise commodities exports, that it dangerous for Africa. That is also nonsense. Most countries in the world do not have the luxury of choosing what resources they have avaliable to them and what they will export. There is very little room for manoeuvre and the lower runs of the global economy. The asian tigers right now are not in any way sleeping, they are “tranquillized”. They have been weakened a little bit because exports are down to US and to the western powers. But it is also clear that emerging market demand is picking up quite a bit which will be very good for these countries. They are towards exports to each other; to China, to India, to the Middle East and to Latin America very strongly. I do believe that there will be sufficient export diversification for the Asian Tigers. They will be fine irrespect to what happens to the US, especially because of their currency reserves.

twsm Despite the current economic situation are there any countries that are following the steps of the “Tigers” and that are able to keep on growing? If yes, what do you think about these countries?
pk Some of the new export power houses in the world are Brazil and India. You see tremendous amount of new manufacturing coming out of both Brazil and India; you see reprocessing facilities, manufacturing growing very strongly. India is trying to manufacture in all kinds of areas; now they are doing well in automobile. Vietnam is the third major example I can give; the very successful “new tiger” in a way. Vietnam has enormous growth rates and people call it “little China”, they are tremendously successful. If you talk to people in the United Nations they only have one answer; Vietnam.

twsm What kind of long/short term prospectives would you think of for these countries?
pk These countries have much higher risk profiles than they deserve because many of the analysts do not go travel in those countries enough. They see statistics pointing worrying directions and they immediately fear political unrested destabilization I have much more faith in Brazil, Vietnam and India than most of the analysts do. When you go spend time in these countries, meet leaders, you appreciate their competence.and see that they are not second tier in their intelligence.