Relationship Between Machine and Behavior

From Charlie Chaplin to the post-industrial man.

THE MAN IS THE MACHINE 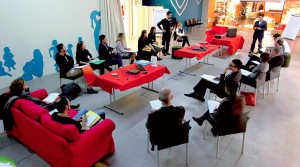 Thun (Italy) is an Italian company producing and distributing handmade collector’s items. The organization is headquartered in Bolzano and also runs a non-profit organization, active in social sponsorship, amongst other things.

It is known that our era lives in the sign of the machine. The Italian scientist and popularizer Boncinelli highlights the ambivalence that runs through the concept of car and that of artificiality: possibility and decadence. No animal is able to produce a device capable of supporting engineering and, in certain cases, to replace man in daily work, both for what concerns work and communicative space.
The author sees a fundamental dynamic in the birth and progressive improving technique, starting from the choice of a particular man’s discretion, concentrating the potential, energy, and decreasing the time of realization. Moving from early inventions to our time, Boncinelli denotes an increasingly refined formation of the concept of purpose.

EVOLUTION OF THE MACHINE 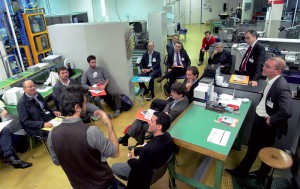 The company Minimotor (Switzerland) belongs to the Faulhaber Group and has been working in the implementation of innovative, high precision drive technologies for more than 60 years. These have unlocked new opportunities for plenty of cutting edge applications.

The phase running between the birth of the first utensils made ​​from branches, bones, stones and nanotechnology today is the path of fusion that technique and society have had; the cultural evolution of tools accompanies the increasingly refined expression of the human brain and the bond between “knowing” and “know-how”. Thus an alternative plan to logic has emerged that separates the object identified by its potential, its usefulness, providing humans with the constantly improvable resolution of the problems caused by the limits of the human mind and body.

The question is: which limit do we want to impose on knowledge? Does an obligation to know the most used machine (the computer) exist or can we use it without knowing it rationally? Does knowing a computer mean knowing how to use it? 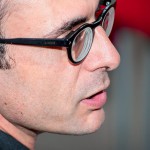 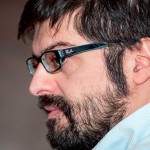 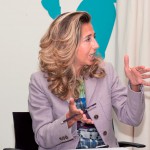 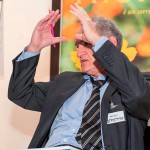 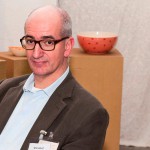 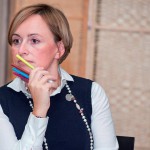 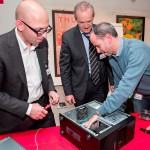 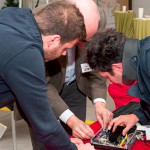 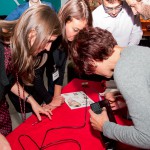 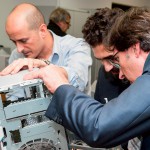 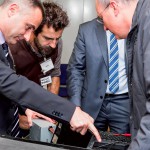 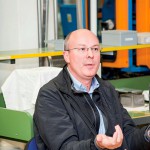 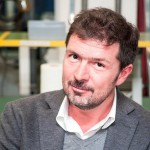 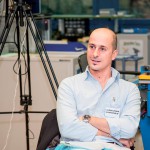 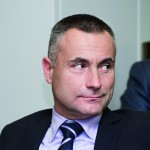 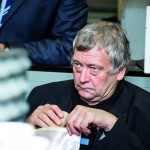 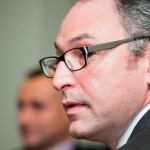 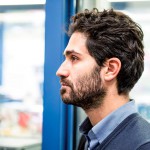 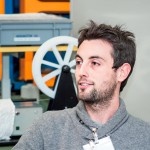 The Company: Open or Closed System?