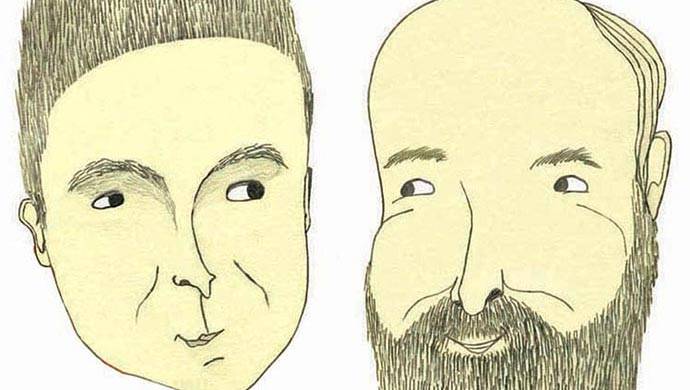 The importance of the retention of the new generation has become a fundamental issue in business today. 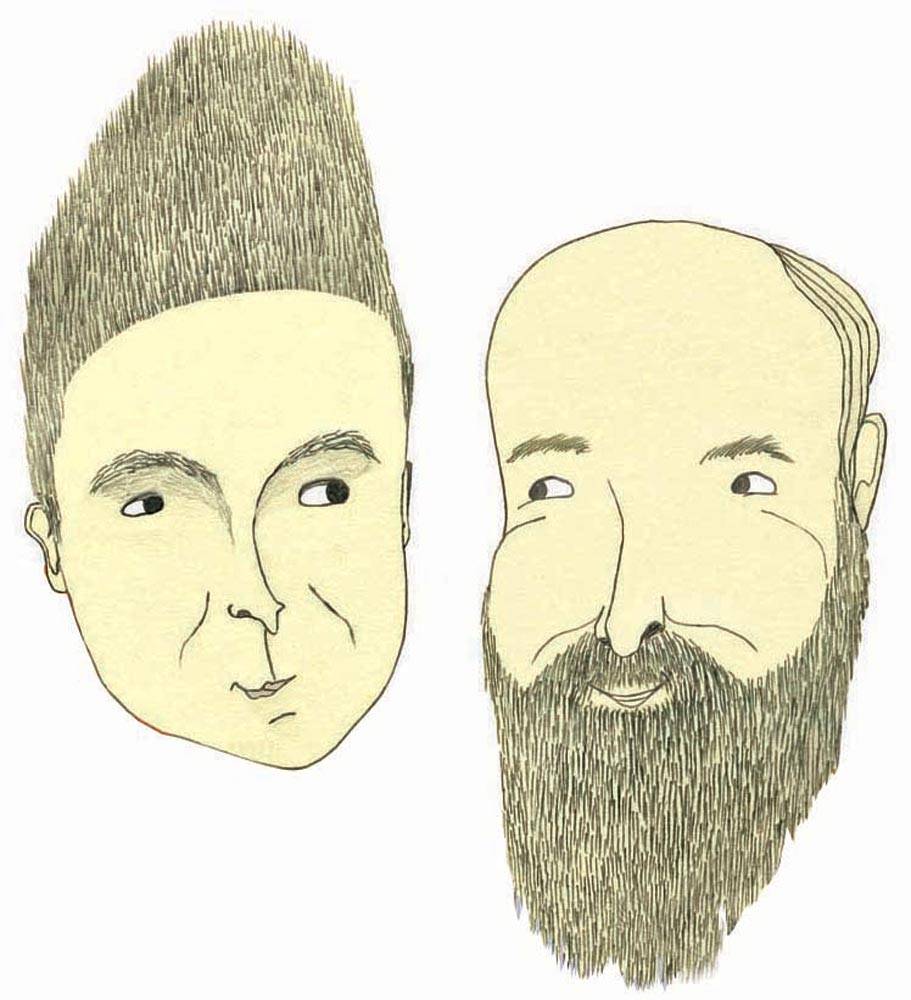 Using international research conducted by the CRF Institute as a starting point we interviewed Young and Old managers from around the world to get their opinions on the requirements, the values and the perceptions of the Y generation compared to those of their ‘forefathers’. There are different reasons why retention of young professionals is crucial for many employers: demographic developments are shaping the workforce of today and tomorrow. The young professionals constitute the core of tomorrow’s workforce. Generation Y runs the risk of being a demotivated generation. They thought they were the hope of the future, but the current economic and financial crisis often makes them the first victim. Keeping these employees on board and in a positive state of mind is a challenge for many employers. The CRF Institute conducted research on the relative importance of retention around Europe in 2009-2010. This research was conducted in June, 2009 in 6 countries: Belgium, United Kingdom, Germany, Switzerland, Italy and Spain. The outcomes of similar research in 2008 indicated that the #1 priority was recruitment & staffing. In 2009 engagement and retention have gained importance in comparison to 2008. Half of the surveyed employers indicated that engagement is their top priority, and one third focused primarily on retention. Recruitment moved from the first to a distant third priority. If we analyze the results we notice that often retention and engagement are used to describe the process and reasons why employees choose to remain working in the organization. There is however a difference between these two processes. Engagement occurs when employees face choices, they will act in a way that furthers their organization’s interests. An engaged employee is a person who is fully involved in, and is enthusiastic about, his or her work. Employee engagement is possible when “the employee’s identity and the identity of the organization merge.” Employee Retention involves taking measures to encourage employees to remain within the organization for the maximum period of time. Retaining employees is a process that is instrumental. Employees can be retained effectively when the employer can offer them an interesting mix of functional content, remuneration and potential for development. It concerns a deal closed between two – preferably equal – partners. One of the starting points of the survey was the specific characteristics of the generation Y.

Gen Y – Who are they?
Generation Y is the generation born between 1977 and 1990. In general they are:
• technology savvy used to continuous information access, overload and feedback
• used to social networking, different perception of privacy, aware of the risks of social networking
• and they grew up in a post 9/11 world, with sense of insecurity and vulnerability
When it comes to their optimal work environment, Gen Y employees set their priorities differently:
• they want to live first, and work second
• they value working in the community
• flexibility and balance are the key
• work has to be combined or alternated with fun and travel
• and they need a diverse work setting

(Mis)conceptions about Gen Y?
It shows in daily work-life and in literature on generation Y that the generations at work differ from each other in:
• their mentality
• their way of working
• their world view
• their self-image
• their sense of accomplishment
• and their ambition 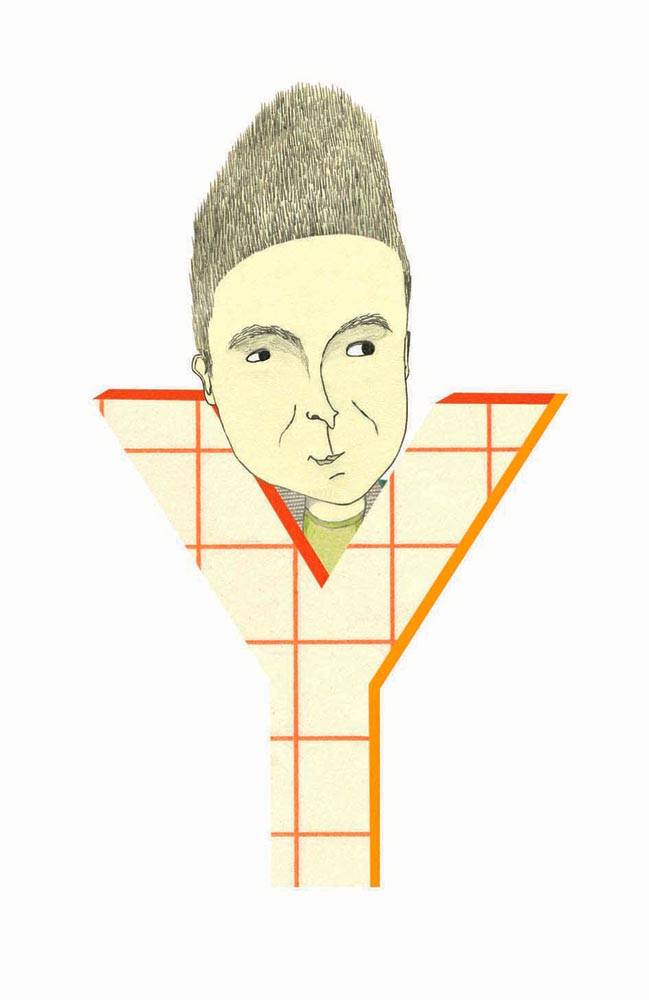 The “olds” share the misconceptions. The implications vary for each business sector and for each job content.
Nicolò Cartiglia CMS run field manager, CERN, Geneva, underlines that “The division “old and young” is very clear: the “young” know how to do the work and we “old” know what work needs to be done. As a senior, I spend all my time reading and meeting people to be sure we don’t have holes in our organization and there is a constant flux of money and manpower.”
Peter Walmsley Head of Human Resources HR Access Solutions said “The key factor is speed at which young employees now want to develop and progress within an organisation. They are less willing to be patient than perhaps their parents were and if they cannot get what they want in the organisation they will move quickly to another company. The concept of loyalty to the company is different as well and the younger generation may be seen to have less loyalty and more desire to get what they want right now.”
The characteristics of young people today appear to have a positive connotation, in fact, Roy Muscarella Global Cable Systems Group General Manager at Amphenol Corporation based in China maintains the use of constantly smarter technology and the different upbringing methods are the basic roots of the differences. On the very positive side, GenY kids learnt, thanks to the impressive growth of even the toys they have been playing with, that it is possible to always create something new and different. Adding to this is the demand for multitasking and speed from the videogames themselves as well as the parallel multiple inputs from the TV shows screen they looked at, we have individuals whose way of thinking is very fast and multitasked without affecting performance.

The “young“ express their desire to learn and to create a constructive exchange of ideas with ‘old’ managers but without renouncing their social lives.
Roberta Della Bona PR Alexander McQueen London points out “Appreciation, it works more than money bonuses. The more the company shows interest in your work the more motivated you are the better results you provide.” Whilst Efe Barcin, a young Turkish entrepreneur, highlights “Misconceptions occur when people don’t have an aim in their live. Younger generations have problems with who they want to become. So when they have a lot of options they feel like they can try all of them. This creates a lack of work-ethic and lack of loyalty to the company they work for. But in older generation, people were engaged with the company, they were willing to sacrifice their social lives for the company if needed. But younger generations care about the end of their work-time and what to do next. Only the ones with the aim in their lives will become successful.”
Young people are more open to change and have developed a concept of flexibility. Nicolas Hoffbeck, a young banker, states “Lack of loyalty misconception may come from the perceived ease to change jobs and more opportunities, as we are world citizens.”
Gilles Ourvoie, founder of pmi.factory.com points out how “The new generations have been by far more exposed to foreign cultures. They have a better capacity to adapt and to conduct cooperative assignment in multi-cultural environments. In the same time,  young generations are suffering from high unemployment. Young generations understand more and more that education is only one aspect of the working patterns. The term meritocracy itself has probably to be re-defined, covering other capabilities than the ability to pass an exam. The development of social networks and professional community of interest shows to what extent young adults are pro-actively working on this.”