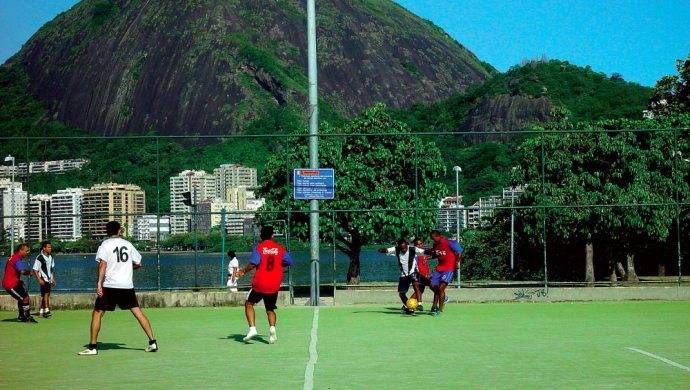 “I confess to you if I die right now my life would have been worth it” said Brazil’s president Luiz Inácio Lula after the proclamation of Rio de Janeiro as the city of choice for the 2016 Summer Olympics. 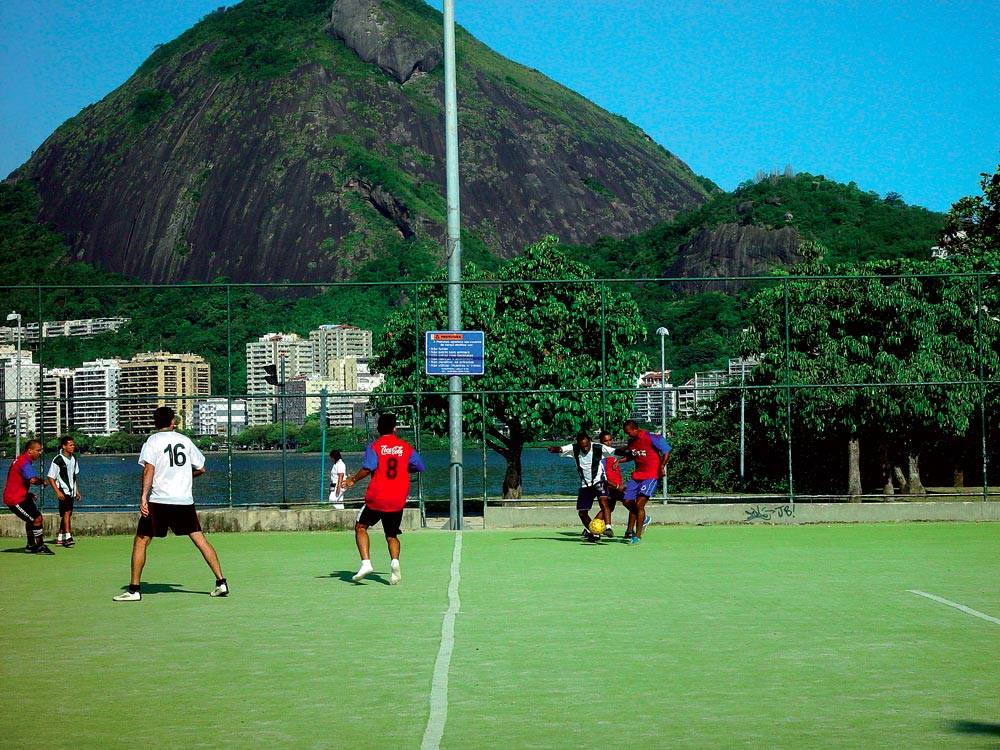 President Lula celebrated Rio’s victory over American (Chicago), Spanish (Madrid) and Japanese (Tokyo), “rivals”, insisting that it was time for new continents to host the Games, and labelling the opportunity as “unparalleled” for his country. Lula’s joy and expectations are not misplaced: besides casting one of the world’s brightest spotlights on the host region, the mega-event triggers enormous investments which studies have determined as being “the equivalent of a sweeping economic stimulation program which affects all sectors of the economy before, during and after the games.”(From Voillat/Stritt, Short-Term Effects of a Mega Sport Event: The Case of Sion 2006, in The Economic Impact of Sport Events, Neuchâtel 1999, p. 63.) “The economical impact of the Games is undeniable” says Denis Oswald, chairperson of the IOC’s (International Olympic Committee) Coordination Commission for the 2012 Summer Olympics, “and employment can rapidly be positively affected.” After the election day’s celebrations are over, the hosting region has seven years to realize all necessary infrastructure and installations. This includes renewal or building from scratch of the sport venues, setting up of a transport system which will be able to respond to the tremendous solicitation occasioned by the event, as well as creating a full functional Olympic Village capable of accommodating more than 15,000 people. Job creation is a direct consequence of those investments. Britain’s Prime Minister Gordon Brown, while visiting the Olympic Park in East London, proclaimed that no fewer than 30,000 people will have worked there before the flaming torch arrives in the capital, and recognized the Games as being a significant “job creator and growth generator.” The Brazilians will certainly have to take this large-scale renovation process to the highest level. According to Adriano Pires, director of the Rio-based Brazilian Infrastructure Center, “Rio de Janeiro needs to dramatically improve its infrastructure for an event of this magnitude. You name it – public transportation, subway, water and sewer, electricity.” In this sense, the Games also constitute an exquisitely unique opportunity for a region to realize ambitious – and otherwise unfeasible – projects of rehabilitation and urbanization. One can witness the power of the event as an agent of material change, for example, by strolling on Barcelona’s seaside in the “Puerto Olympic” area, which owes its splendour to the 1992 Summer Games. London’s East End is currently undergoing a similar mammoth lifting procedure – an astonishingly ambitious project boasting a brand new public transport network which promises to breathe life into a long-time struggling and partly decaying area. In addition to massive building and renovating, the host region must also actively pursue several other objectives, such as environmental issues and safety. As entire sections of the city mutate while preparing for the arrival of the Games, many private businesses are encouraged to indulge in similar investments – hotels, restaurants and shops are renewed, new ones see the light of day, others yet may need to hire additional personnel to caler the enormous Olympic crowd. In fact, after all the manual work is done and the medals start shining, the need for personnel shifts towards the services sector. “During the Games” says Oswald, “cities must be ready to accommodate, nourish and move around up to 500,000 people between athletes, their entourage, referees, judges, members of the press and media, etc. And that, of course, is without counting the visitors.” 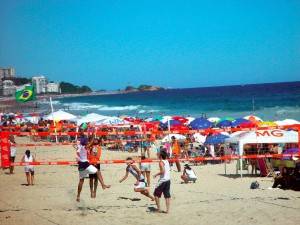 Leisure at the beach

Facing this invasion, the city’s transport system, hotels, restaurants, shops, media, and press will have to function at full regime and will have a heightened need for skilled workforce. The employment effect of the event does not dissolve once the curtain falls – many of the jobs created are permanent and remain as part of the “legacy” that the ever-popular Games are known to confer forever on the hosting city. “Considering all sectors together” says Oswald, “the percentage of permanent jobs over those which have been generated could be as high as 15-20%.” It is certainly true, for example, that the new installations and infrastructure – public as well as private – will need full-time personnel to keep them functioning. Tessa Jowell, Member of the British Parliament and Minister for the Olympics, declared “as a direct result of the London 2012 Games the Olympic Park site has the potential to deliver 9,000-10,000 permanent jobs.” A survey connected to Sion’s (Switzerland) candidature for the 2006 Winter Olympics concluded that the event could generate a yearly 2% increment of the region’s total employment (Ibidem, p. 74.). The official website of Beijing 2008 boasts that “cumulatively, the Games will have resulted in the creation of 1.8 million new jobs across all sectors.” Although these last figures have to be taken with a pinch of salt, they constitute yet another indicator that reinforces the Olympic Games’ well-earned status as an important economic stimulator which affects all sectors, employment included. No wonder Chicago, Tokyo and Madrid are still crying bitter tears.