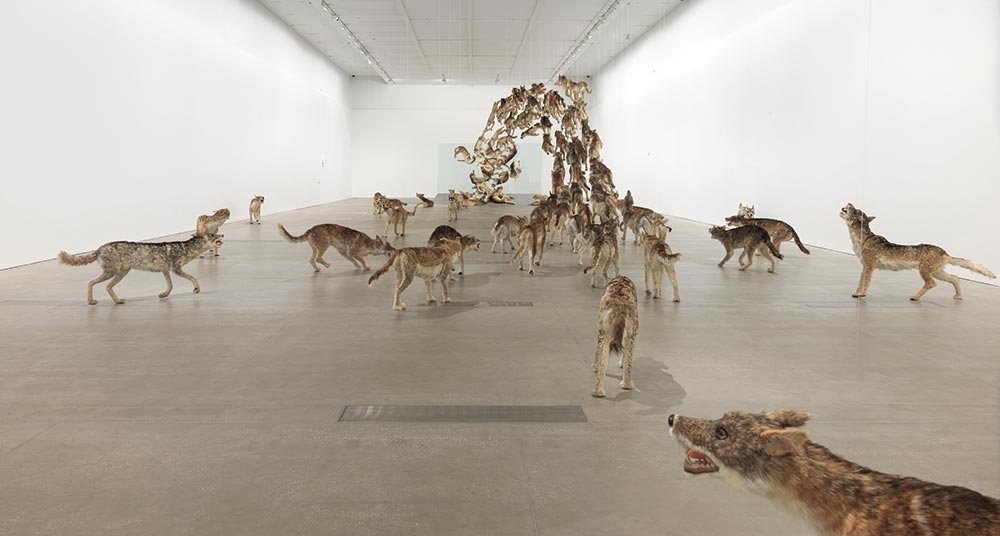 In the best organizations, employee engagement transcends a human resources initiative; it is the way they do business. Employee engagement is a strategic approach supported by tactics for driving improvement and change. The best performing companies know that developing an employee engagement strategy and linking it to the achievement of corporate goals will help them win in the marketplace.

Most firms want to motivate their employees, although not all of them do so effectively. There are various ways to go about it; from who you hire to how you remunerate them, and from what perks they receive to the sort of work/communication you pass on. We all have different views on what does and doesn’t work, and these vary with our culture and the effort we make to understand the issue of engagement within our firm. There is a definite financial impact in creating an engaged and motivated workforce because firms with highly engaged employees generally perform better in the short and long term than those with less engaged employees, and increasing the level of engagement will further increase your productivity/profitability. So working to create engagement is not just a “nice to have”, it is also a worthwhile investment; but how you go about the task will depend on who you are and what you believe in.

Sara Donoghugh is an econometrician and CEO of Pearl Metrics, a company that works with organizations to increase the value of their talent. Its focus is on the impact that staff engagement has on a company’s bottom line.

Donoghugh says, “I’ll point you towards an interesting researcher, called Ghazala Azmat, from LSE. She has shown that the best way to motivate people is to offer financial reward, but crucially the pay structure has to be made relative to the rest of the firm. Funnily enough, Google, who undertakes a huge amount of workforce analytics, linking HR’s employee levers to performance, deploy just this approach and it clearly works for them.”

These effects were independent of the agents’ relative position.

Netflix is held up as an exemplar of how to operate well, and they say that the key to getting a truly engaged workforce is based on who you hire, being clear in what you stand for and not tolerating mediocrity.

In the Harvard Business Review, Patty McCord, Netflix chief talent officer from 1998 to 2012, said, “Hire, reward and tolerate only fully formed adults. The best thing you can do for employees, a perk better than table football or free sushi, is hire only ‘A’ players to work alongside them. Excellent colleagues trump everything else.” So, if you hire the right people, much of what is done in the name of human resources becomes, if not superfluous, then at least of much less importance. Gallup, who run “engagement surveys” and have drilled down into what makes employees engaged, created a list of the most important indicators to check with an employee to see if they are engaged:

• I know what is expected of me at work

• My supervisor, or someone at work, seems to care about me as a person

• There is someone at work who encourages my development

• At work, my opinions seem to count

• My associates or fellow workers are committed to doing quality work

• I have a friend at work

• In the last six months, someone at work has talked to me about my progress

• This last year, I have had opportunities at work to learn and grow

NOT JUST A QUESTION OF MONEY

TED (Technology, Entertainment, Design) is an annual set of global conferences, owned by the private, nonprofit Sapling Foundation, under the slogan “ideas worth spreading”. In 2013, one of the questions asked was, “What motivates us at work?” Behavioral economist Dan Airley gave a talk and said, “When we think about how people work, the naive intuition we have is that people are like rats in a maze. We have this incredibly simplistic view of why people work and what the labor market looks like.” Regarding what makes us feel good about our work, Airley says, “When you look carefully at the way people work, you find out there’s a lot more at play, and a lot more at stake, than money.” He provides evidence that we are also driven by meaningful work, by others’ acknowledgement and the amount of effort we have put in; the harder the task is, the prouder we are.

During the Industrial Revolution, Adam Smith’s efficiency-oriented, assembly-line approach made sense, but it doesn’t work so well in today’s knowledge economy. Instead, Airley upholds Karl Marx’s concept that we care much more about a product if we have participated from start to finish, rather than producing a single part over and over. In the knowledge economy, efficiency is no longer more important than meaning. “When we think about labor, we usually think about motivation and payment as the same thing, but the reality is that we should probably add all kinds of things to it; meaning, creation, challenges, ownership, identity, pride etc.”

The conclusions of his talk at TED are that:

• Seeing the fruits of our labor may make us more productive

• The less appreciated we feel our work is, the more money we want to do it

• The harder a project is, the prouder we feel of it

• Knowing that our work helps others may increase our unconscious motivation

• Helping others through “prosocial behavior” motivates us

• Positive reinforcement about our abilities may increase performance

Stressful situations can be manageable; it all depends on how we feel. We find ourselves in a “challenge state” when we think we can handle it; when we’re in a “threat state”, on the other hand, the difficulty of the task is overwhelming, and we become discouraged. We’re more motivated and perform better in a challenge state, when we have confidence in our abilities.

• Images that trigger positive emotions may help us focus

As noted earlier, everyone is driven by different desires and incentives, and what works for one may not work for another, but certainly, remembering my best times in advertising, awaydays were great; guns, helicopters, rivers and booze; fantastic. Everyone had a great day out apart from some senior managers who dreaded the idea of being shouted at, touched or possibly assaulted. So it’s horses for courses, but if you constantly praise your staff, offer them financial incentives and stick pictures of kittens on the wall, you won’t go far wrong.

The photo is from the exhibition “Falling back to Earth”.

It features installations focusing on the striking beauty of Queensland landscapes and the exquisite imagery in historical Chinese painting and poetry, to express concerns regarding the ecological and social issues of our time.
The work of Cai Guo-Qiang has since crossed multiple mediums within art, including drawing, installation, video and performance art. Over the past 25 years the artist has held exhibitions at some of the world’s most prestigious art institutions.

To Be Happy: Reality or Utopia?