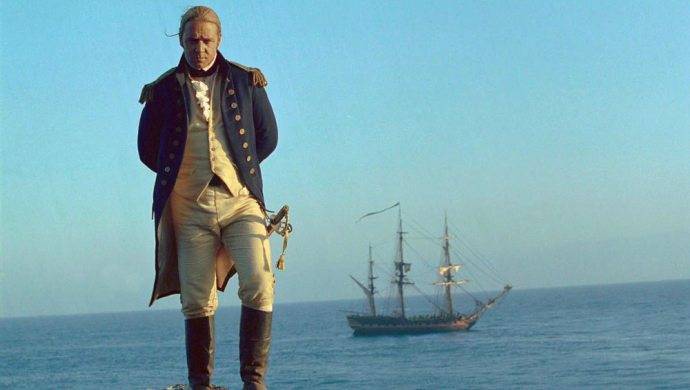 They are used to giving orders and receiving them, thinking quickly and logically in life-or-death situations, nurturing respect among both underlings and superiors and leaving their egos parked at the door until the job gets done. 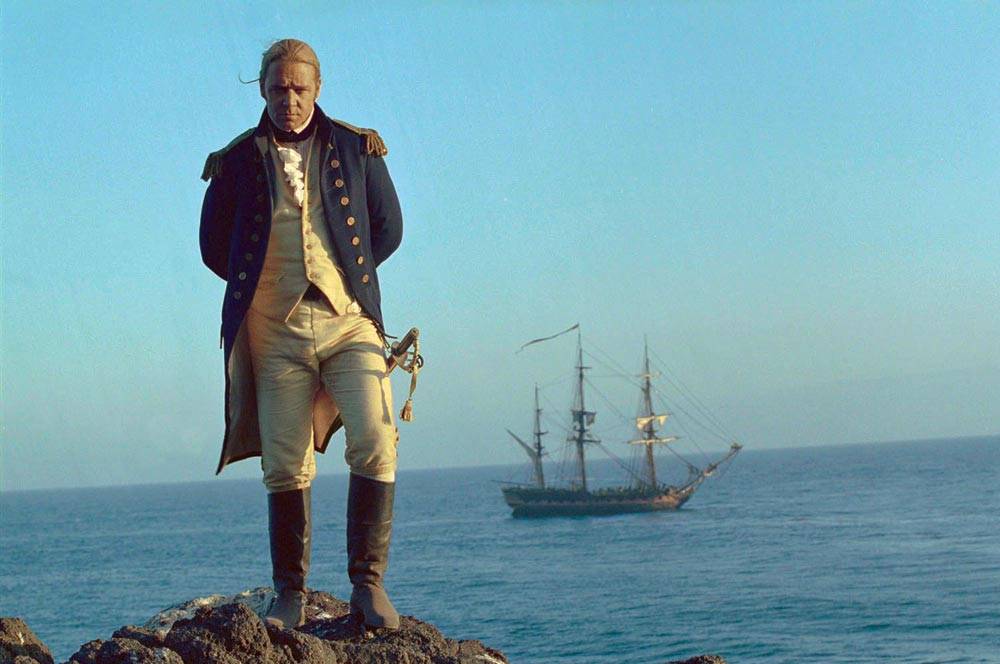 Master and Commander: The Far Side of the World is a film directed by Peter Weir in 2003 and starring Russell Crowe as Captain Jack Aubrey. It takes place in 1805, during the Napoleonic Wars.

Little wonder, then, that former military officers are among the most sought-after candidates for managerial positions around the world. Orion International, America’s largest placement firm for former officers looking to build a second career in business, said major Fortune 500 companies are beginning to put military men at the top of the hiring roster. “Orion has seen over a 50 percent increase in company hiring of military officers over last year,” stated Orion Vice President of Sales Tim Isacco. “We see companies complementing their leadership development programmes by hiring exiting military personnel as future leaders for their organization. We have noticed a greater demand and increased participation in our hiring events because of the skill sets that military officers and enlisted technicians bring to companies´ workforces.” Last year Ulrich Zwygart, 54, became the poster boy of soldiers-turned-suits when the Swiss general was signed up by Deutsche Bank – Germany’s biggest – to head up a department in London teaching ‘global development and learning.’ The jokes were soon piling up like unpaid invoices at Enron; Deutsche was about to become a ‘boot camp’ for executives who would be swapping their Hugo Boss designer suits for battledress and expense account dinners for MRE – meals ready to eat – rations. Amusing, but not the reality, even if the former officer still clings to the argot of the barracks when in the boardroom. “I was a career soldier at the pinnacle of my career and happy to accept this mad challenge for a new one,” he said. “I do not count the hours in the day as I am used to that in the military.” The slogan back then was; “The work depends on the needs of the squad.” Today, the squad is Deutsche Bank. “I think the three most important things for success in life are work, modesty and luck. I think my military training has given me the ability to learn from errors quickly, to communicate well and to listen to others.” “Openness, modesty and exemplary behaviour are all trademarks of a successful military career and I try to carry these on in the world of commerce.” In the army, of course, the word of a general was law and unquestioned.  But it doesn’t quite work like that in Civvy Street – and the headhunters for ex-military staff don’t expect to put Colonel Blimps with unbending iron discipline in positions of power. Mr. Zwygart was a tank commander, a trainer of officers and the author of several books about military leadership. It is because of these skills that he, and those like, are head-hunted – not for any ability to bark out orders for automatons to blindly follow. In his book ‘How do you decide?’ he concentrates on logical thought, analysing such battles as Hannibal’s against Rome and putting them into  the context of business decisions. One senior manager for Deutsche Bank who has attended seminars held by Mr. Zwygart said on condition of anonymity; “He is in no way a stereotypical soldier, nor a stereotypical businessman.” “A sense immediately that he is used to looking at situations with a keen eye and making decisions based on the facts – not the ego of the chairman, or the CFO or the head of personnel. He has a common sense approach and you sense that his aura is saying; ‘I don’t necessarily expect you to like me – but I expect you to respect me’. And people do. He once said that in the army everyone is part of a team and we at the bank are now his team and in the team we are all equal. In civilian life, of course, we have dealt with many managers who have personal favourites, often creating tensions in managerial teams. He doesn’t. “Nothing undermines a leader more than office politics and back biting”, he said, and it is true. He also said that in the army his men knew that as a commanding officer he could either do all the tasks they could do, or at least will be very familiar with them.  He has certainly immersed himself in the intricacies of international banking since he came to us.” Mr. Zwygart, like so many former military officers, imparts the message  that in the army he had to be constantly “thinking ahead and thinking independently. A good leader stays one step ahead at all time and is constantly studying his competition and ways he can improve.”

How to Prepare Yourself