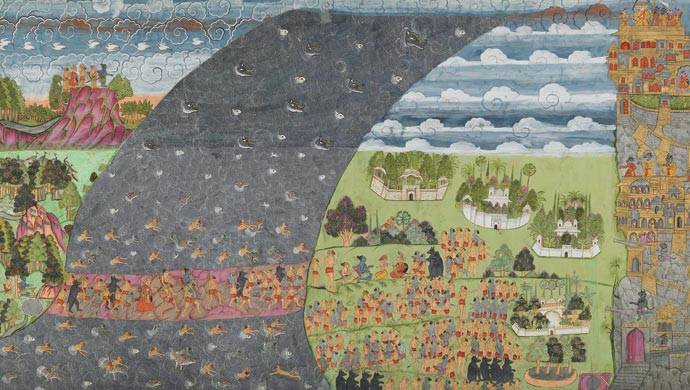 Investing in Culture, the Way Forward

Culture contributes to create a country’s identity, increase its popularity in the World and — as a consequence– its tourism industry. 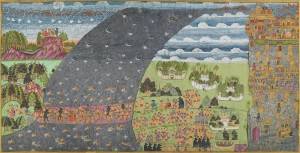 Culture is a distinctive element of a country, as are its landscape and industry. When we talk of culture, we immediately think of arts and entertainment, as well as museums and specific initiatives promoted by the public and private sectors. Culture is an intangible asset. For instance, in 2009, Spain earned $53.2billion from tourism-related activities, while France made $48.7 billion. Last year, Brooklyn earned $20billion from cultural tourism — from people who visited because they had seen Brooklyn in a film, documentary, television program or a magazine. 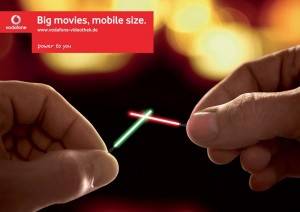 CULTURE IDENTITY
More people travel to see and experience the culture of ancient Rome, because they have an awareness of that culture: its cultural identity, in other words. Cultural identity is formed by artists such as movie stars, filmmakers, authors, composers, painters, but also via jokes, cults and other aspects. Art is international, and the great artists are timeless. Therefore, people seek artists like Mozart and Shakespeare. People need to be trained to appreciate culture. This training comes at all levels, from primary school to college and university, in arts and sciences. An indicator of a nation’s good governance is the extent of its cultural programs.

CULTURES AND COMPANIES
For companies, culture is a sign of good management that shows commitment to its social responsibility. Described in this way, culture would seem to be an essential element for every developed country. Yet it is not. Often, for budgetary reasons, funds are shifted in favour of other areas, and culture goes without. However, a country full of culture is rich.

A SHARED SENTIMENT
I approached then the economic subject because I used the term “rich”, thinking about culture as a promoter of wealth for a country. The element that I want to show clearly in this article is the “sense of culture.” A state is rich when it “feels the culture” – What does that resemble? Perhaps it resembles what one might call “civic sense”. Culture is also a shared sentiment. When culture is shared, it becomes a pleasure for many, including businesses. Companies, that are lucky enough to settle and operate in countries where culture is a shared and defended value, function better than others. This is because people who enjoy culture, work better. For this reason, these companies must contribute, and invest in culture. 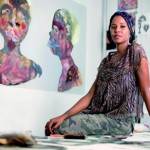 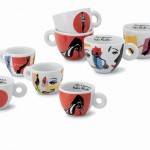 Many companies, believe in the importance of investing in culture, here are some examples:

When Your Work is Your Passion