“In the future I hope to grow my business and have employees of my own!” 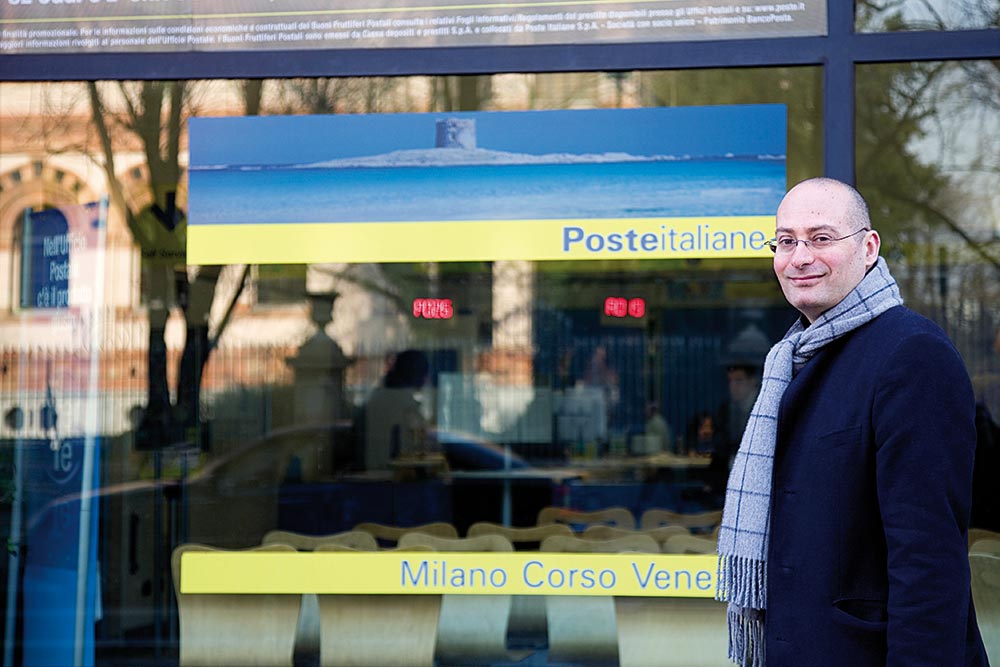 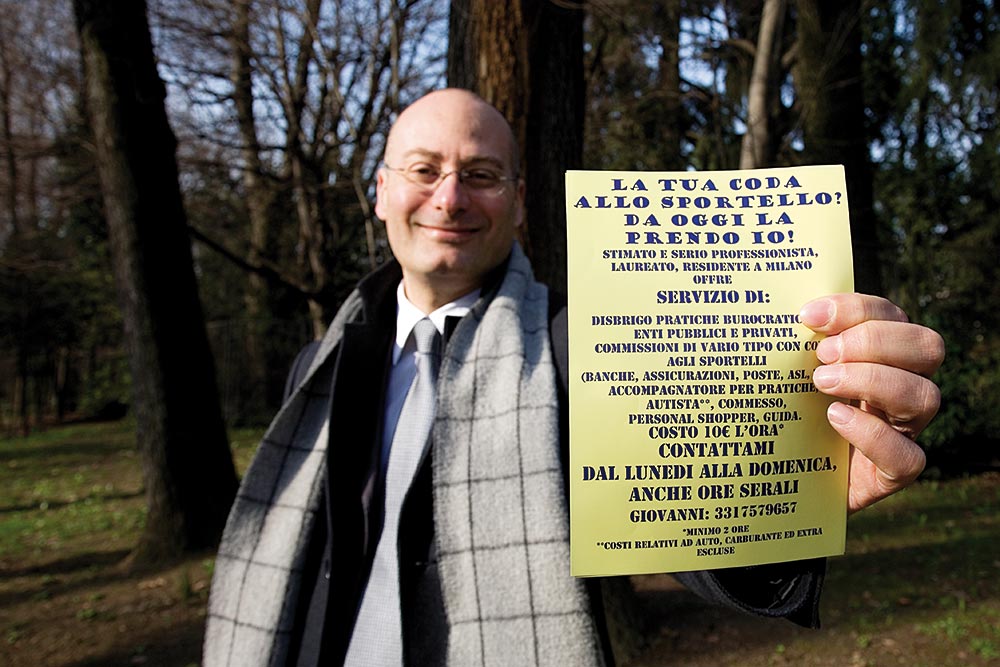 Gianni Cafaro (1971) started  working in marketing in both  the public and private sectors. The last company he worked for as a marketing director dismissed him. He explains, “The company decided to relocate abroad, and I was laid off.” After losing his job, he recounts, “I must have sent hundreds and hundreds of CVs, maybe 500, and I think I have received fewer than 10 responses.” He knew he had to reinvent himself, and one day an idea struck him. He explains, “One morning I was running an errand in a public office. While waiting patiently I realized how everyone around me was queueing up, stressed, anxious and bewildered. I had to do something about it, so I invented a new job, the ‘queueist.’” Once back home he began setting up what would start to be his new business. Everything you need, he’s there for you. He is available seven days a week, evenings too. “The local tax office is almost my home,” he jokes. His main targets are pensioners, professionals, employees and simply busy citizens in Milan. “I get paid 10 euros an hour,” he explains. People contact him, they meet beforehand and when the errand is done he returns to the client with receipt and change. He confesses, “In spite of widespread distrust, when customers see me they feel reassured, and also the media hype that arose around me in such a short time definitely helped me build a reputation.” 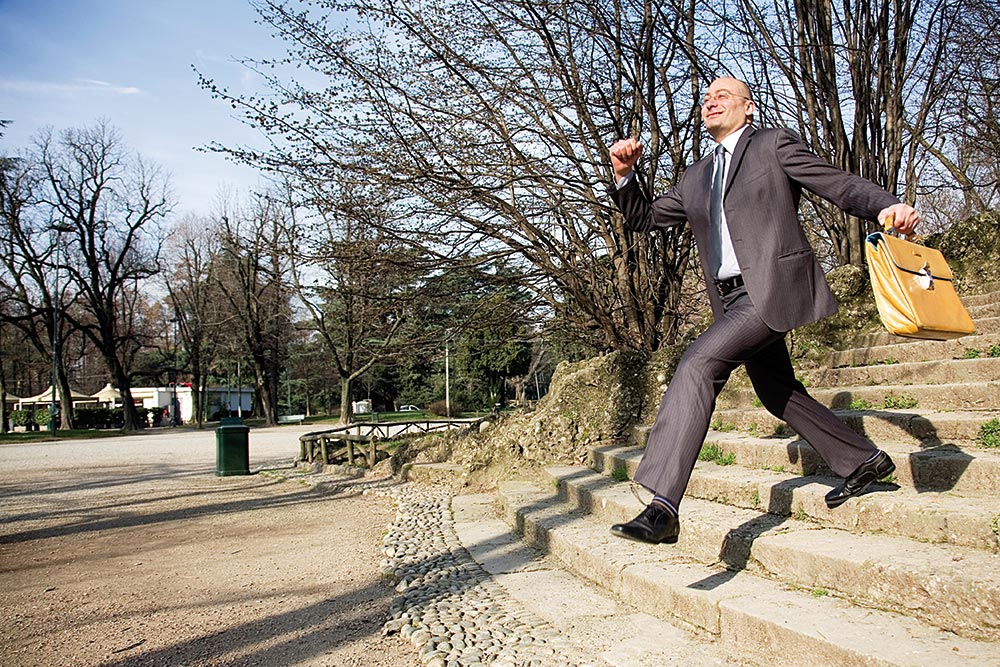 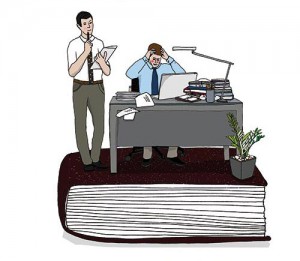