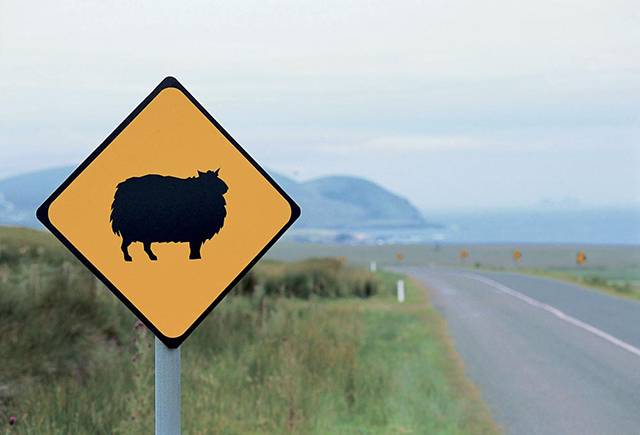 While governments at all levels worldwide compete to improve their cities’ quality of life, their planning agencies draw on experts who advise on those elements that determine a city’s ‘livability’. Filippo de Bortoli gives Twsm readers a quick guided tour of the globe’s new lifestyle locations of choice. 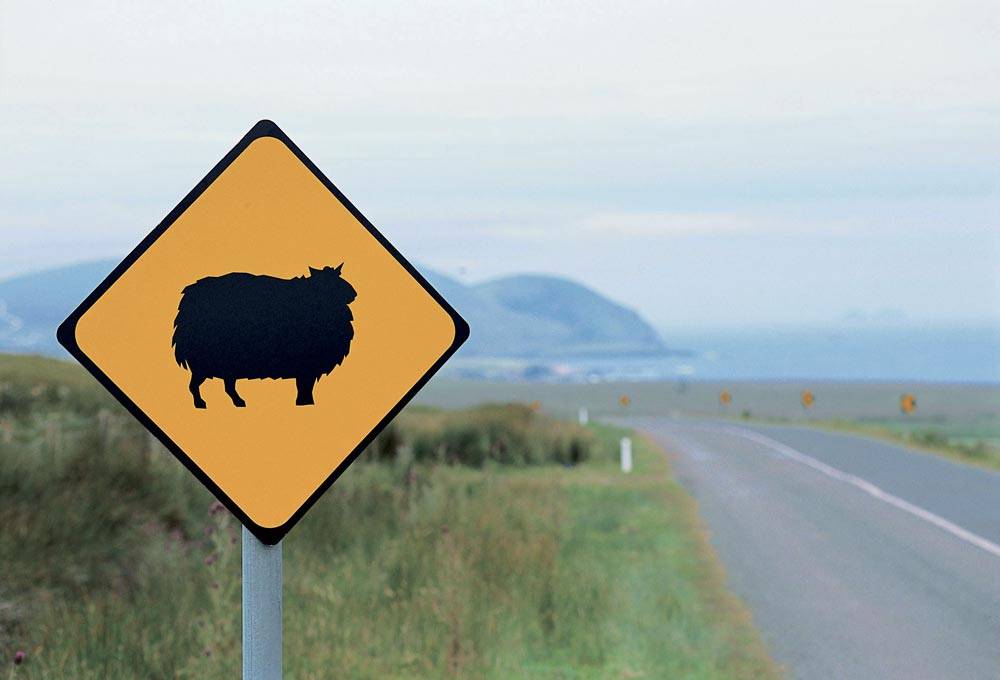 Towards the end of May 2009, news went around the world that Times Square would become a traffic island. With a popularity-seeking decision, and elections approaching, New York’s Mayor Michael Bloomberg announced that Broadway will be pedestrianized for five city blocks around the crossroads where 350,000 people pass through everyday. To the rest of the globe, this is where the Ball is dropped to mark New York’s celebration of every New Year. Bloomberg’s is a well-trodden path to make the Big Apple, ‘The City’ by definition in the modern collective imagination, even ‘greener’ and ‘people-friendlier’. A traffic ban along Broadway will allow restaurants and cafes to put tables on the sidewalks, significantly slowing the pace of an area that is already clustered with theaters, bars and other places devoted to leisure activities.

‘WORLD CITIES’
In a metropolis that doesn’t’ really have the ‘square dimension’, the initiative’s goal is to give city dwellers a place of their own, enlivened by music, cultural and artistic occasions, with events to be enjoyed with the due comfort. Less noise, fewer risks for pedestrians (Times Square unfortunately has an average rate of car accidents which is 40 % higher than other areas of the city) and therefore the quality of life in this area will also bring an undisputed advantage to the whole city. The special placement of Broadway, which cuts diagonally across the orthogonal subdivisions of surrounding streets, often results in traffic gridlocks. This new step made by Mayor Bloomberg’s administration for a greener New York includes, amongst other things, ambitious plans for the planting of a million trees across the city. It is emblematic of the positive competition which for some time has been underway between (aspiring) ‘world cities’. The scale of the competition varies, involving governments at the local, metropolitan, provincial, regional as well as national levels. They encompass projects that are either catalyzed by local business or community associations, and range through to integrated infrastructure and investment partnerships with giant national or multinational corporations. 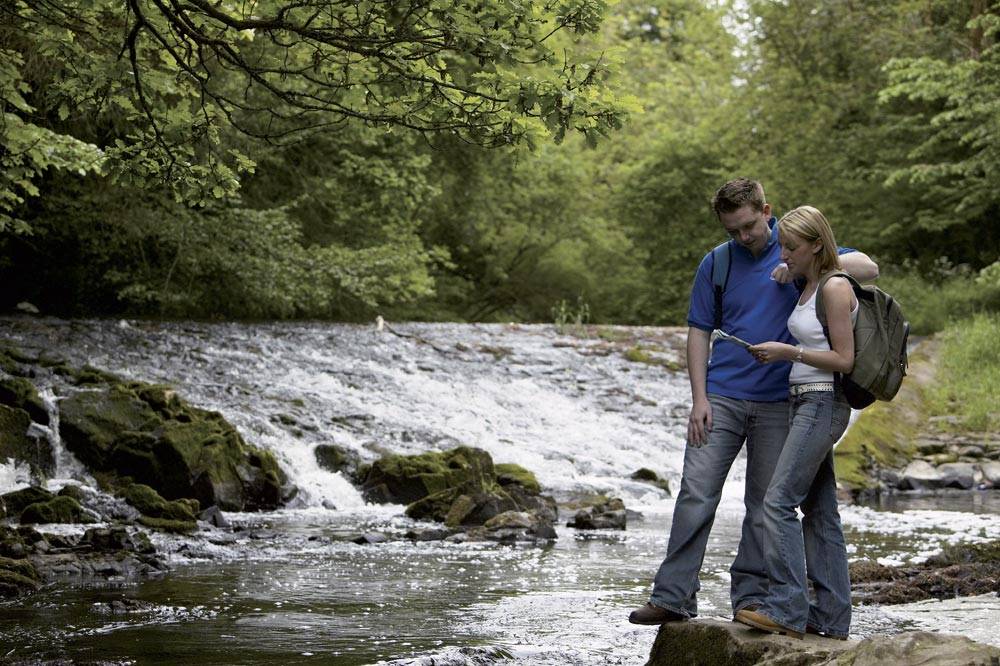 For example the European Union has allocated € 6.3 million between 2007 and 2013 to the Wilhelmsburg area with the goal of renewing this part of Hamburg. For one week every year, entire areas of Milan are taken over by a diverse number of firms, trade exhibitors, promotion agencies, non-profit artistic and other community groups during its Furniture Fair which, during 2009, attracted more than 330,000 visitors from over 150 countries around the globe. Following on from the 2009 Beijing Olympics where as much as $US40 billion was spent, Shanghai, China’s largest city is reportedly spending as much and using its hosting of the 2010 World Expo to catapult itself into Asia’s pre-eminent financial capital and world city. As the New York Times recently reported: “By the time the six-month-long exposition opens next May, Shanghai will have two new airport terminals, a subway system that is nearly as large as New York’s and a $700 million promenade in its historic riverfront district. New parks, roads and bridges are already opening.” (Nyt, 30 May 2009)

SMALL THINGS MATTER
Cities transform at differing speeds but increasingly, many are being included in charts, tables and rankings developed globally from a range of consulting agencies such as Mercer to publications such as The Economist or Forbes magazines. Surveys carried out by influential scientists, such as Peter Taylor and Saskia Sassen, also envelop more and more locations as they seek to understand economic professional, and increasingly non-economic factors that determine the desirability of regions and cities as places to visit, invest or live in. These qualities of attractiveness also extend to encompass the civic, cultural and the personal. For most, one’s location in a country, region or city is still more or less determined by family history and circumstances of birth while for an increasing number, it is an expression of professional or personal preference, including those associated with identity politics. The more striking examples include the significance of San Francisco or Sydney to global gay identity, or of Paris as a cultural hub for the diverse and multiple diasporas of (Francophone) Africa and the Middle East. Amongst the different categories that make up our modern life, however, the factors making the difference is more often between the ‘small’ things that give us the biggest satisfaction. These are the borders along which we, along with work style, narrate our lives and are conscious that what we decide to do in our free time is what matters the most to us.

Photos. The images are courtesy of Tourism Ireland.

Meeting with the Different