How much to differentiate? Survival or extinction. 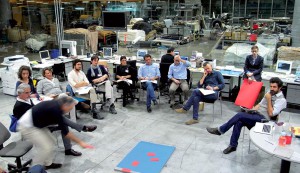 Beste, (Italy) a Prato-based company, boasts of a large textile collection, ranging from outerwear materials to fabrics for shirts and jerseys, as well as cottons and natural fibers, but also synthetic ones and the most innovative polymers.

Charles Darwin (1809-1882) assumed that the evolution of a species followed an evolutionary dynamics based on three fundamental premises:
• Reproduction: all living organisms reproduce at a rate such that, in a short time, the number of individuals of each species could not be in balance with the environment and food resources put at their disposal.
• Variation: between individuals of the same species there is a wide features variability.
• Selection: there is a constant struggle for survival between individuals within the same species and with other species.

Darwin stated that the evolution of new species occurs through a gradual accumulation of small changes. Each species has its own adaptation to the environment that has in turn evolved through natural selection. 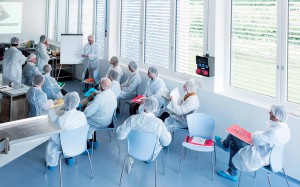 Sandro Vanini (Switzerland), has been manufacturing with traditional methods all kinds of candied fruits since 1871. Its production includes candied fruits, marrons glacés and other exclusive fruits specialties.

Isn’t it true? Is the need for change only valid in certain sectors?’ Some very successful products have always been the same! These are some false statements collected during the Creative Talk dedicated to Darwinism and in a subordinate position to change. Every successful company is a promoter of change. Even Nutella, the hazelnut cream reknown throughout the world for its “stability” actually changes pairings, packagings, methods of use, and advertising because without change it would become an old product.

Experiments teach us how the velocity of change is dictated by the evolution of the market in which products live. Thus the culture of constant comparison (with the market and with competitors) is the best insurance policy for each enterprise. 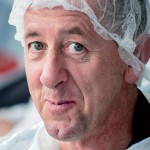 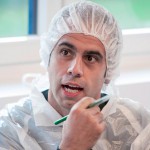 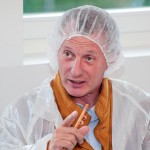 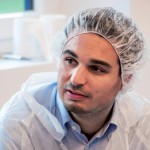 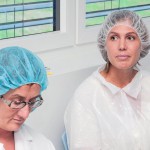 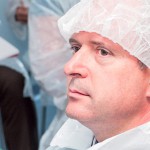 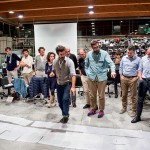 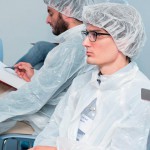 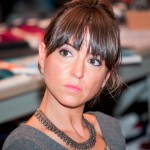 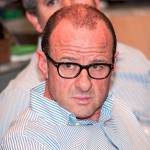 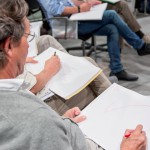 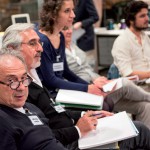 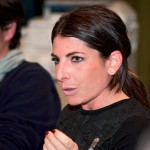 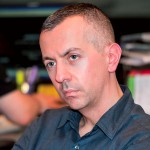 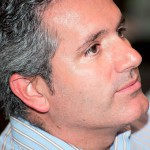 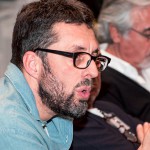 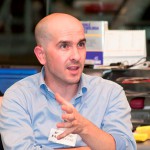 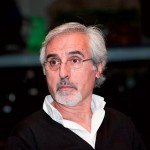 Relationship Between Machine and Behavior