In only a few years the capital of Senegal has become one of Africa’s fashion capitals, a place of work where creatives, buyers, and manufacturers meet. We meet the best entertainers in the sector during the 2013 Dakar Fashion Week.

This year our arrival in Dakar was complicated by some confusion at Customs regarding entry regulations. But, no matter. In every other way, Senegal was a delight! This magazine covered Dakar Fashion Week just a year ago. It was there we met the enthusiastic Adama Paris. Now we’re here again to cover the event, in its tenth year, and explore how a mid-size African city has managed to build a strong industry employing many and supporting factories that can supply clothing made right here in Africa.

START of the business sector

Adama is a fashion designer who has lived outside Senegal for a few years. The link with Paris (Senegal was a former French colony that became independent in 1960) is common for people who are looking for an international experience, as Adama was. The fashion industry existed before her. It was a small-scale sector, with many shops and artisans who sewed their clothes in local style. Adama Paris “I brought together many innovators and convinced some African and international designers to believe in my project” to animate the fashion industry (through Fashion Week) and mainly to put at the center of attention a world that wasn’t emerging as expected. “Being followed wasn’t easy, but we did it,” says Adama. Suggesting a new destination in the strict international fashion business, which is controlled by a few fashion capitals, many glossy magazines, and a couple of influential women “isn’t easy!” Thierno Ndiaye is an African male fashion model who has been taking part in Fashion Week for a few years. He described the city as “ trendy place.” 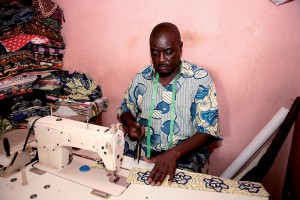 The gender of local tailor is predominantly male 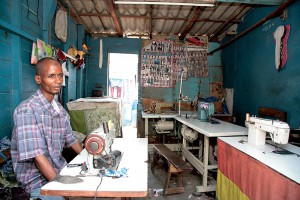 In Dakar there are many small tailor shops 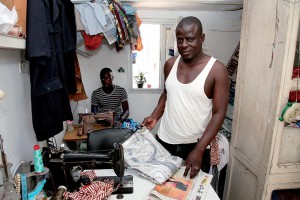 Tailor at work in Dakar

Alain Ducournau is a French video-producer and trend setter who often visits Africa. He’s knowledgeable of fashion and local cultures; according to him, “Africa today is a creative source for the whole world in all cultural and artistic fields.” He also notes a curious connection between fashion and music, as he defines clothes designed in Senegal as “harmonious—they have a noticeable, strong, and identifiable rhythm, given by cuts and colors.”

We’re north of the equator here, where light is magic. The sun hits creates an inspirational environment for designers at 32.22 degrees Celsius. Colors are clear; they play with strong and sharp shadows. There’s no confusion; nordic half-tones don’t exist. Here red is red and green is green—as in the photo in the next double-page.

Virginie Ayssi says, “We generate dreams.” It is unclear how an African sector controlled by men is, in Senegal, all about women. Adama is blunt: “Men are time-wasters; the really innovative ones are pink.”

The strong push for people to move to cities has developed a greater need for discussion and then to have clothes. Bizou Ahouanmenou is a communication specialist and says, “The need to stand out in new great African cities is the challenge that many African designers, who trained in Europe, are catching, deciding to install a business here,” and adds that “Fashion has become a significant industry that creates jobs and makes money. People have now noticed its potential and there’s a strong awareness about the sector by the people who live in Dakar.”

Conceição Carvalho is an international fashion designer who participated in the Dakar Fashion Week this year. She sees a strong creative impulse in local colleagues motivated by national pride. “Senegalese give a lot of importance to their culture,” and in their work “They often highlight to be Africans, to be at the Fashion Week to claim their heritage and this attachment has become a powerful lever of success in the industry.”

Oumou Sy, one of the most famous local designers, is dressed in traditional clothes. She manages a local training school and says, “All the families send their children to me for training.” This means that, being a fashion designer, is now recognized as a profession like any other.• 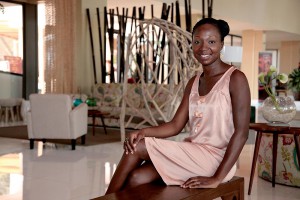 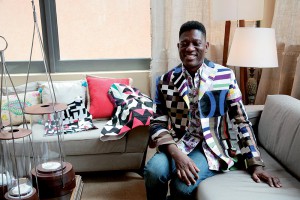 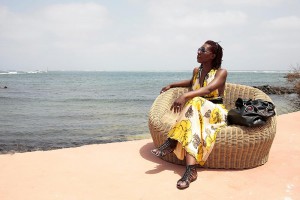 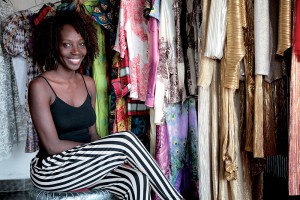 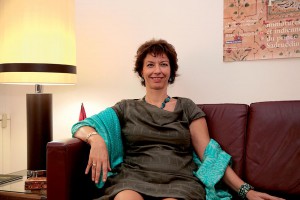 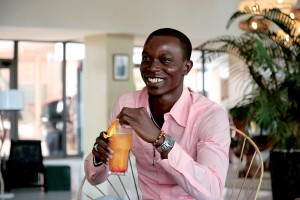 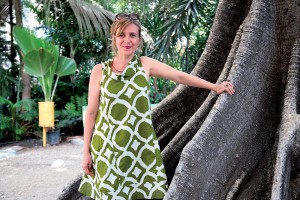 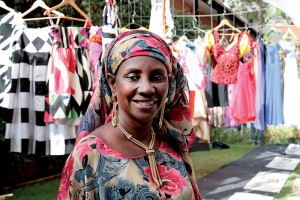 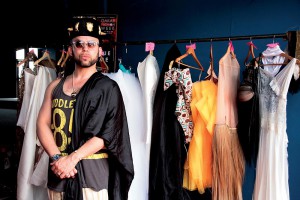 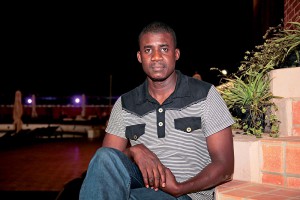 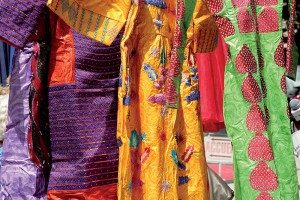 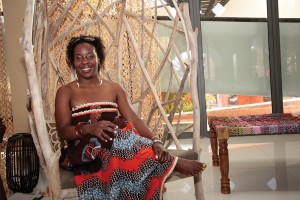 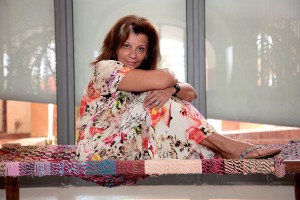