Transparency is a key word in the battle against corruption and all forms of favoritism, a way of acting which damages the whole of society is still widespread in western European countries and elsewhere. 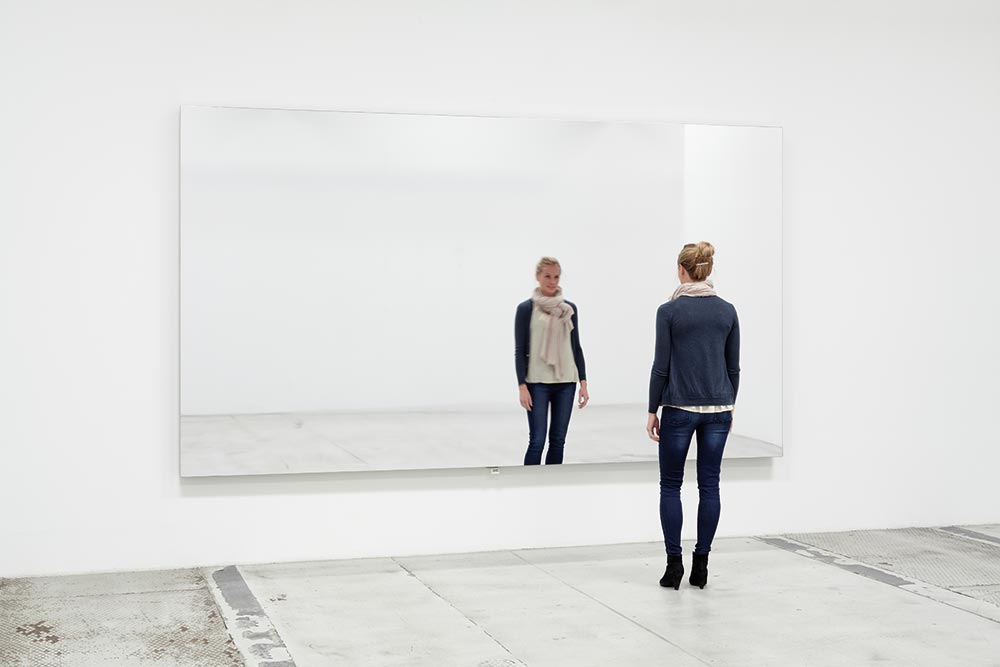 Have you ever “put in a good word” at your workplace for a family member or friend? Or asked for such a favor from your nearest and dearest? And how about “mates rates”? Ever been able to get something quicker or cheaper because of a powerful associate?

THE NEGATIVE EFFECTS
What harm do nepotism and cronyism do? The parents of 47 toddlers killed in a nursery in Mexico paid the highest price in 2009 when safety inspectors turned a blind eye to dodgy building work because it was owned by the wives of two local officials. Ten days later, a fire spread from a neighboring warehouse and quickly filled the area between the nursery’s high roof and the tarpaulin ceiling. But with fire alarms installed only below the tarpaulin, nothing alerted staff until it collapsed. This is why Transparency International fights against a widely accepted form of corruption: a form of favoritism based on acquaintances and familial relationships whereby someone in an official position exploits his or her power and authority to provide a job or favor to a family member or friend, even though he or she may not be qualified or deserving. While the effects of “everyday nepotism” are perhaps less visible than this tragic incident, they are no less damaging to society overall: poor quality public services and incompetent employees in both the public and private sector, to name a few. This creates a domino effect. Take the hypothetical example of a local government official granting a construction contract to her brother’s company – which turns out to be inexperienced and understaffed – which results in poorly built roads being left unfinished – which makes accessing healthcare, food supplies and other resources near impossible for local people.

A COMMON PRACTICE
Nepotism also continues to be common practice in western European countries; in 2011 young people in Portugal demonstrated against corruption. Many of the protesters were well-educated job seekers, unable to penetrate a job market where hiring by merit is not standard procedure. The UK is another case in point, where problems surrounding social inequalities are no secret. With a combination of the financial crisis causing unemployment rates across Europe to hit an all-time high and the rise in university tuition fees in 2010, the future of young people in Britain has never been less certain. In response to this, there is a fierce debate in the UK as to whether handouts from those in positions of power to family or friends are ensuring that young people from backgrounds where their relations cannot provide such assistance stay at the bottom of the “social ladder”. The UK is no stranger to family favoritism within politics either, and other liberal democracies are even worse; take the nepotism ingrained in the political dynasties of the US and Japan. History shows us these trends breed low voter turnouts and general public mistrust in government. This mistrust turned to anger and revolution during the Arab Spring when the people overthrew elitist governments who favored “their own” such as Gadaffi’s Libyan Arab Republic.

FIGHTING FAVORITISM
While the effects of some acts of nepotism may be worse than others, each and every one of us must refrain from favoritism in order for the global fight against corruption to be won. If we “put in a good word” for family or friends, we have no right to criticize those safety inspectors in Mexico because our actions are the same. While the direct consequences of their behavior may be easier to see, morally speaking there is little difference. In a survey of 114,000 people in 107 countries we did last year we asked, “In your dealings with the public sector, how important are personal contacts and/or relationships to get things done?” Countries that say personal contacts and/or relationships are “very important” include both the world’s more corrupt and least corrupt (based on perceptions after matching them up with our Corruption Perceptions Index). This makes sense. Still, countries where 45 percent or more of survey respondents said  “very important” include Lebanon, Zimbabwe, Morocco, Paraguay, Pakistan and Egypt. All score below 37 out of 100 and therefore are perceived to have significant corruption problems. At the same time, people also say relationships are very important in the US, New Zealand and Israel. They are perceived to have relatively low levels of corruption.

Photo. The animation project “Mirror Wall” by Jeppe Hein consists of a sequence of images, realized with the help of a large mirror mounted on the wall. As visitors get closer to this mirror, its surface begins to flutter and it creates a distortion of the reflected image of the person who stands in front of the mirror and feels irritated by the vibrating reflection of himself. This sensation causes not only a vague feeling of dizziness but also a latent distrust of one’s own eyes and spatial perception. As the mirror displays a different picture of the space, viewers question their own position within the room, the space and the context they are in.

The Tradition of the Opera in Italy