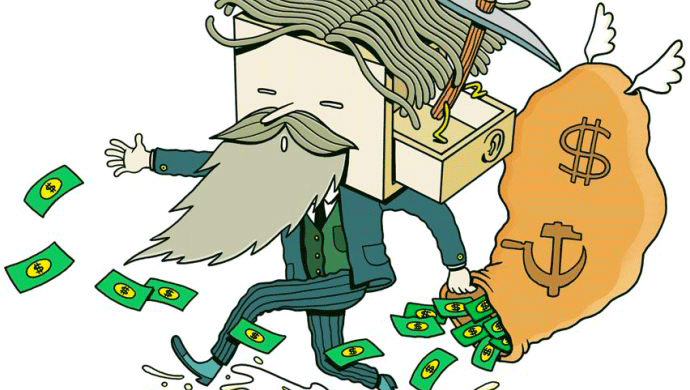 12 months ago, the banking system was on the verge of imploding. Only an injection of $9 trillion of cash and governmental guarantees saved the world from financial collapse. 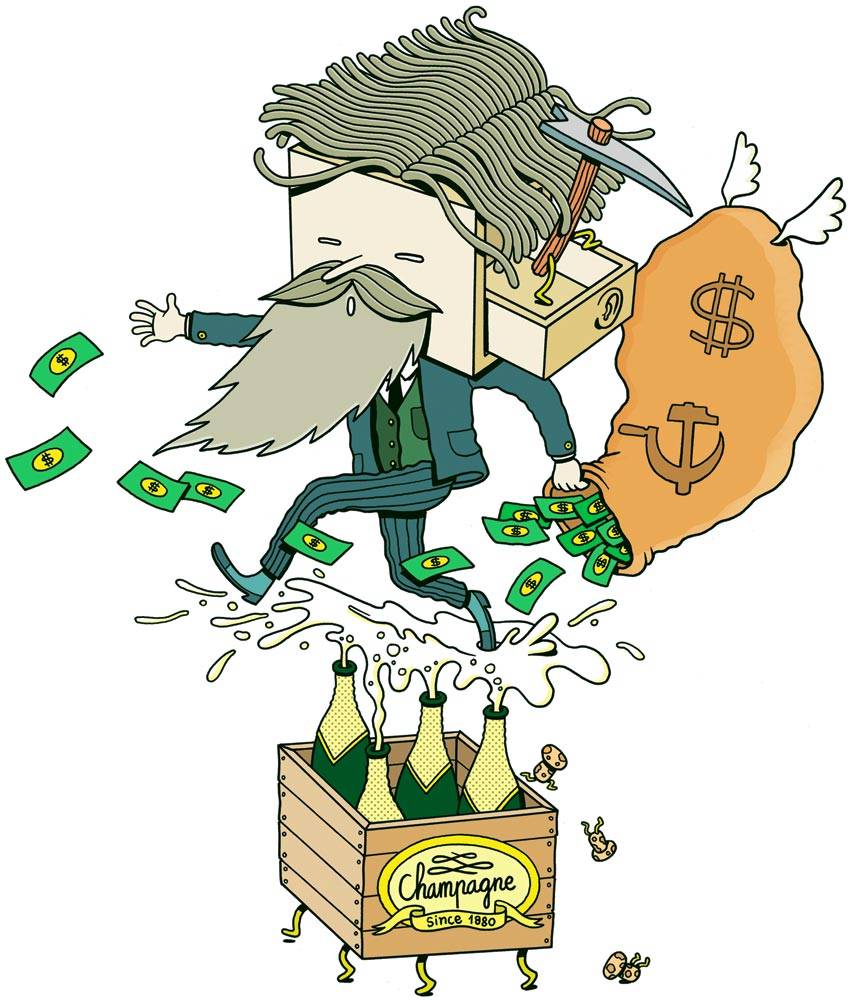 Bonus in Latin means good, but the system of bonuses was held to be responsible for everything rotten in banking and, in return for being saved by their governments and taxpayers, banks were expected to herald in a new era of meritocracy. Of course people expect to be paid fairly for their efforts and there is no intrinsic problem with offering extra incentives for exceptional results, but Goldman Sachs received $13bn from the US government to prevent its demise and a certain degree of austerity was expected. The bank now faces less competition for business and can borrow at incredibly low interest rates. In return for the help it received, Goldman Sachs is planning to reward its staff with bonuses of $17bn, to howls of outrage. It is not just in banking. Rod Bailey, CEO of ExecutiveSurf, the global internet headhunting company, says: “There is less competition in general. It is basic supply and demand. There has been a huge loss of jobs, but those who remain can demand to be paid even more than before, much to general chagrin.” A Deutsche Bank analyst told us that he believes the recession has effectively come to an end. He says that firms cut into their businesses fast and deep. Trimming the fat, combined with a unified global approach to financial stimulus, means crisis has been averted for now. The situation is probably still overcast, but brightening, but the current tail-end result is the problem of galloping unemployment, with Germany, Italy and the UK hovering around the 8% mark and France and the US, both over 10% and climbing. The shadier aspects of banking were meant to have been stamped out by governments and businesses, but the bonus culture appears to be alive and well. Professor Willem Buiter, of the London School of Economics, calls it “communism for the rich.” When times are good the spoils are shared among the few; when things go wrong, we all share the misery. If we are now operating in a system that is meant to be meritocratic, it would seem some people are more equal than others. ExecutiveSurf canvassed HR professionals for their views on the new order of meritocracy. We asked whether they felt that bonuses are now more closely linked to the reality of performance than they were 12 months ago. Alessandro Tosi, strategy director of ExecutiveSurf, based in Milan, said that many financial institutions have increased their base salary levels, to compensate for the lack of bonuses, but that one-off payments have also been given instead of bonuses, which only serves to muddy the already murky waters. The public is baying for blood and UK newspapers daily publish examples of public sector workers receiving bonuses and counting on the righteous outrage of their reading public. Bonus has become a dirty word, conjuring up images of venality and hypocrisy. Hans Lodewijks, of Holland, said he thought bonuses are currently more realistic, particularly in sales, where the bonus is frequently fixed as a means to facilitate the transfer of staff globally. He added that, in The Netherlands, stock option plans are no longer seen as a viable job benefit, because of the state of the stock market and that company cars are also offered less frequently, while companies are also cutting back on staff training and entertainment. Governments are trying to be seen to stamp out the bonus culture and stock options may well become the means for business and banks to circumvent these popular limitations. Bailey says that the pecking order of what people expect in their executive package may have changed slightly. “A cash bonus, share options, a company car, a decent pension, health insurance, relocation, all are desirable, but stock options may currently be temporarily less popular.” Bailey has seen three recessions and he says: “Whenever there is a recession people complain about their stock options, but once the market picks up, they will be bragging about them again. I really don’t think we have learned anything; here we go again on our jolly old cycle.” When Lehman Brothers went bust, their local champagne bar shut up shop immediately, but restaurants in the City of London are now stocking up on champagne as banking bonuses return, much to the disgust of expense-drinking journalists. It is human nature for people to attempt to profit themselves and business reveals greed, red in tooth and claw on an organised scale, using the talents it has at its disposal to profit and thrive. Gerrie Knoetze is the owner of City restaurant, Vivat Bacchus, and in the past year he has watched the sales of champagne with interest. “A year ago it was politically incorrect to be seen celebrating with champagne; it was off-limits.” He said: “Since the beginning of the year, we have seen sales double of champagne at £50 a bottle. The fact that people are drinking champagne tells me people are smiling again; you don’t drink champagne with a frown.” This may well be the case, but people who are worried for their future, or have lost their job, certainly do not see re-runs of the 80’s overt consumption boom an edifying sight. Membership of private members’ clubs are booming globally, as the select few enjoy themselves, seemingly at society’s expense. The fortune of champagne bars and clubs, seems to be reflecting business in general. As one business closes, another succeeds in a less cluttered environment, catering for an even more elite customer. The banking crisis was meant to be the cue for governments and business to clean out the Augean stables, but normality seems to have been resumed, with fat cats gorging at the trough once again (if I may mix my metaphors). Bankers, politicians and paedophiles are the current targets for public hatred and distrust; journalists can breathe easily again.

HK: the Tiger is Still Roaring