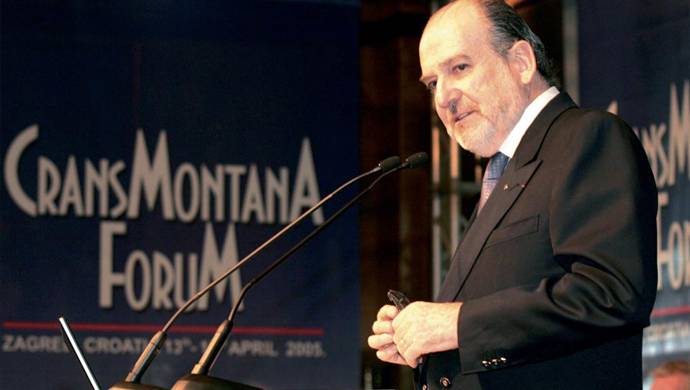 Committed to a More Humane World

Contributing to sustainable global development is the mission of the Crans Montana Forum, through international meetings and the work of the Graduate Institute of International Studies. Twsm interviews Prof. Jean-Paul Carteron.

A more humane world is the clear aim of the Crans Montana Forum which takes place annually at Crans Montana, a ski resort in the heart of the Swiss Alps. The forum seeks to foster dialogues for global change. The work of fostering global dialogue is also supported through the publications and forums of the Graduate Institute of International Studies, based in Geneva.
twsm Can you tell us a little about the Crans Montana Forum?
jpc Since 1989, the world has widely accepted the market economy as its model. From that very moment at the end of the Cold War, the Crans Montana Forum has gathered decision makers from everywhere to meet and discuss ways to deal with this new globalized environment.

twsm Who are participants in these forums?
jpc We welcome heads of state, businessmen, experts from NGOs or academics, at our events to discuss critical topics in the fields of politics, geo-strategy, economics, culture, law and so on. As a matter of fact, the world economy has grown and developed fast, and today it is clear that we have not been strong enough to appraise this wild horse. Nevertheless, we gather people in order to find the paths to better cooperation. In this framework we try to make the world advance toward something that is more humane.

twsm Globalization is now a reality. Are we heading towards global sustainability? The crisis appears to demonstrate the opposite.
jpc On this issue, I can only affirm that the forums we organize are aimed to achieve our goals, step by step. The global crisis has made globalization even more obvious. There is not one country, company or region in the world that remains untouched by its effects. Globalization is not only a concept but a real and tough fact of life. It could also be the opportunity of a real New Deal.

twsm If the opportunity for a new New Deal arose, what would be its elements?
jpc There are many areas that should be examined. The question of the global crisis is present in all the events the forums have organised from its inception.

twsm What about the long road of defending and spreading a positive culture such as attention to work life, the respect of human rights, equal opportunities and opportunities for women?
jpc To give you a concrete example, the 20th Crans Montana Forum will be dedicated to the international role of the European Union, and in particular, its strategies toward the East Africa and the Arab World. I, for one believe that the European Union has been a positive force in this part of the world for human rights, equal opportunities and opportunities for women. The Forum will bring together people who have the capacity to continue and support each other in transforming these principles into practical reality. 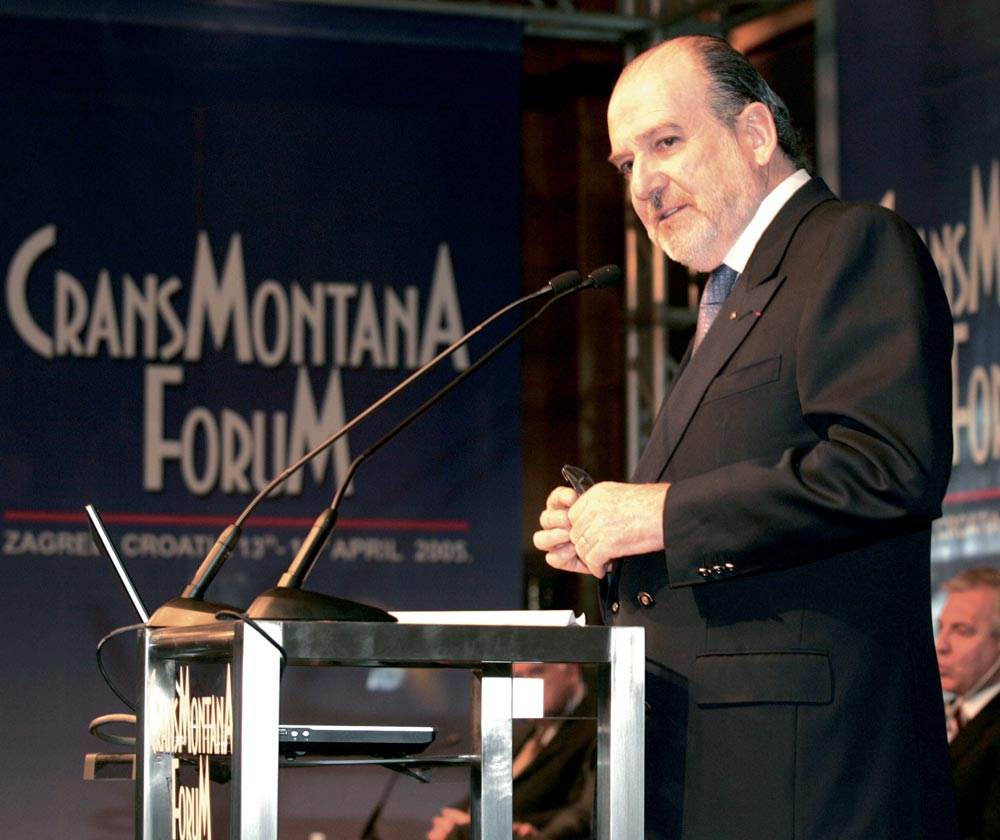 Jean-Paul Carteron has been awarded the highest honours in France, Europe and around the world. In 1986, Jean-Paul established the Fondation du Forum Universale at Crans Montana.