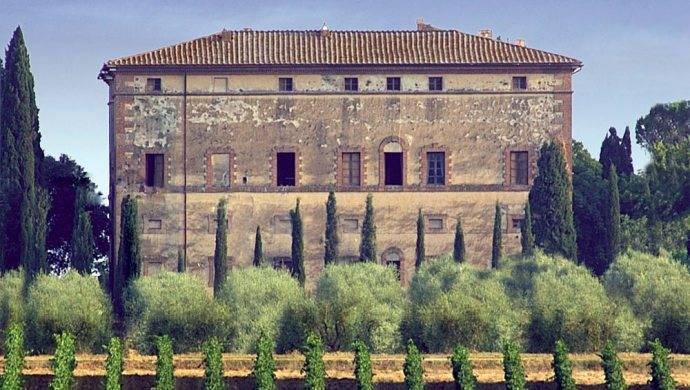 Taking a glance at the world and looking for the best vintage of the years 2000, it is difficult to have a single answer. This is another evidence for the richness of the wine-world! The useful indication below, directly spoken out by the producers, will drive your curiosity in a successful tasting experience! 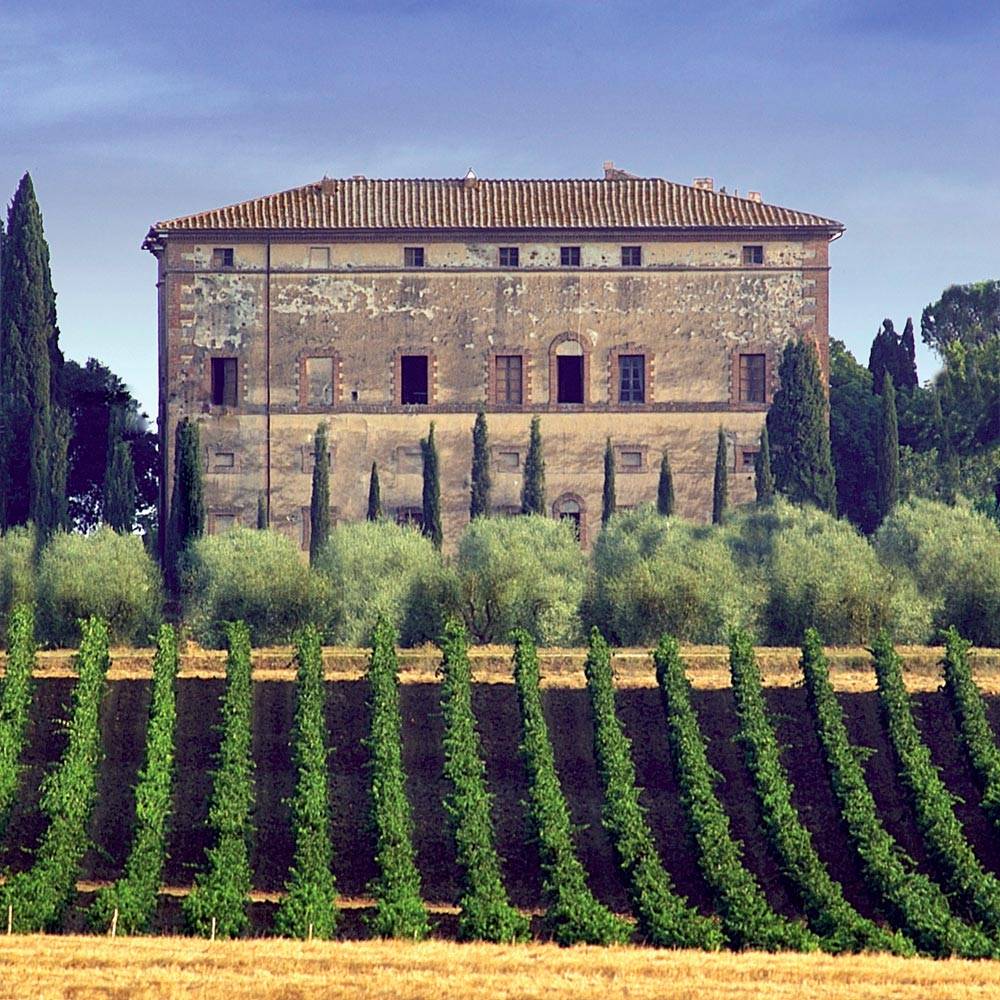 Asking major rising wine producers worldwide about the future prospects of wine, we discovered three main drivers of development. First and foremost: the tremendous effort that everyone is putting into the vineyards. French producers have been by far the pioneers in strengthening the link between the vineyard and its terroir. But today this perspective is followed almost everywhere. As stated by the Sadie Family, South Africa: “our aim is to put the best possible picture of our landscape and climate in a bottle; and to try and capture it for the longest time possible, so that every time we open such a bottle with a vintage declared on a label, that we may travel back, that we may reflect on that place in time captured in a glass, as well as where we were at that time. For us this is pretty much what wine is about; what the enjoyment of wine is about”. Other producers are convinced that excellence lies in the perfect bond between landscape, climate, grapes and wines.
Here are some other noteworthy witness statements:
•ACHAVAL FERRER, ARGENTINA, (producer of Finca Bella Vista wine. This wine is composed of 75% Malbelc and 25% Cabernet Sauvignon. It offers a nose of wood smoke, scorched earth, wild blueberry, black raspberry and on the palate it is elegant).“The Achaval Ferrer portfolio will remain the same as it is. With Malbec Mendoza, we still want to represent the distinctive mark of Argentina, showing an intense fruit and balance. With Fincas, our development of terroir is still essential. We will be still looking for extreme quality.”
•WEINGUT MEYER, GERMANY, (producer of Spatburgunder wine. This is 100% Pinot Noir, characterized itself with aroma of black cherries, wild blackberries, ripe raspberries and blueberries. This intense fruit taste is underlined by a soft roasted aroma and violets). “We always work on our quality and our aim is to show the typical character of the soil in our wines and to create mineral, fruit driven Pinot Noir full of character with an elegant tannin structure.”
•GEROVASSILIOU, GREECE, (producer of Avaton wine. This wine is a combination of the three Greek indigenous varieties of Limnio 40%, Mavroudi 30% and Mavrotragano 30%. This wine contains blackberry fruit, shows spice and depth, finishes dry and is totally individual).“In terms of future plans Domaine Gerovassiliou is a family-run estate that aims to make authentic, unique wines that bring out the true characteristics of the region they originate from, vines that reveal the characteristics of the soil, the climate and the unique indigenous grape varieties”. A second driver of development for the future of the wine is universally given by the search for excellence in vinification and ageing.
•RAMOS PINTO, PORTUGAL, (producer of Duas Quintas wine. It is a blend of Port varieties Tinta Roriz and Touriga Nacional. The grapes of this wine are grown in a hot, dry climate allowing for deep maturation. This wine is a unique, strong, fruity and complex wine). “Having in mind the investments we are making in the vineyards (80 new had been planted), in a new vinification centre of Douro wine and in a new technical team, our objective is to constantly keep improving the quality of the wines. As our mission states: we aim to be recognized as one of the best red wine producers in the Douro. A reference not only in Portugal but worldwide.”
•SADIE FAMILY, SOUTH AFRICA, (producer of Columella wine. This wine is a blend of Syrah and 20% of Mourvedre wine with a black fruit appearance combined with some nutty, almond flavour). “In the last year we have spent a lot of time trying to get a better understanding of the process of ageing in wines and the effect of the vessel one would choose for the journey of every single wine: a new or old barrel, a concrete tank or bigger oak casks. Even the shape of this vessel will have a dramatic effect on the ageing of a wine and on its stability and characteristics; and therefore, its ability to convey terroir. Last but not least, the third direction of development in the wine sector is all about the eco-compatiblity and the respect for the natural exploitation. A particular example is given by an Italian producer in Sardinia. 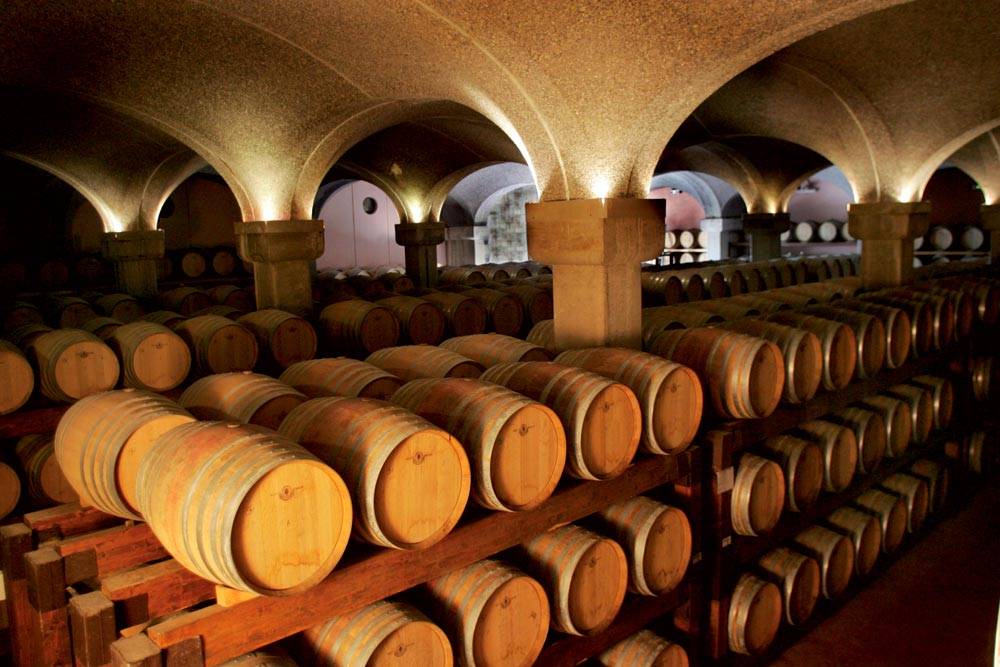 •ARGIOLAS, ITALY, (producer of Turriga wine; this wine is a combination of Cannonau 85%, Bovale and Malvasia 10% and Carignano 5%. This wine is intense ruby red, rich and complex bouquet, very well balanced). “At present, our production is about 2 million bottles per year, in the near future we have no plans to increase production. We are currently investing in research and various projects: the anti-oxidant properties of grapes, clean energy using photovoltaic panels and the collection of rainwater.”