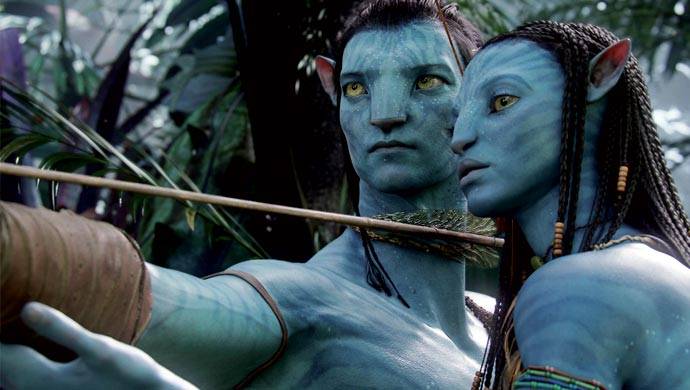 Being Zen in Business

Starting from the book Zen in the Art of Archery we have investigated training opportunities, based on patience and perseverance, that people adopted to create new opportunities. 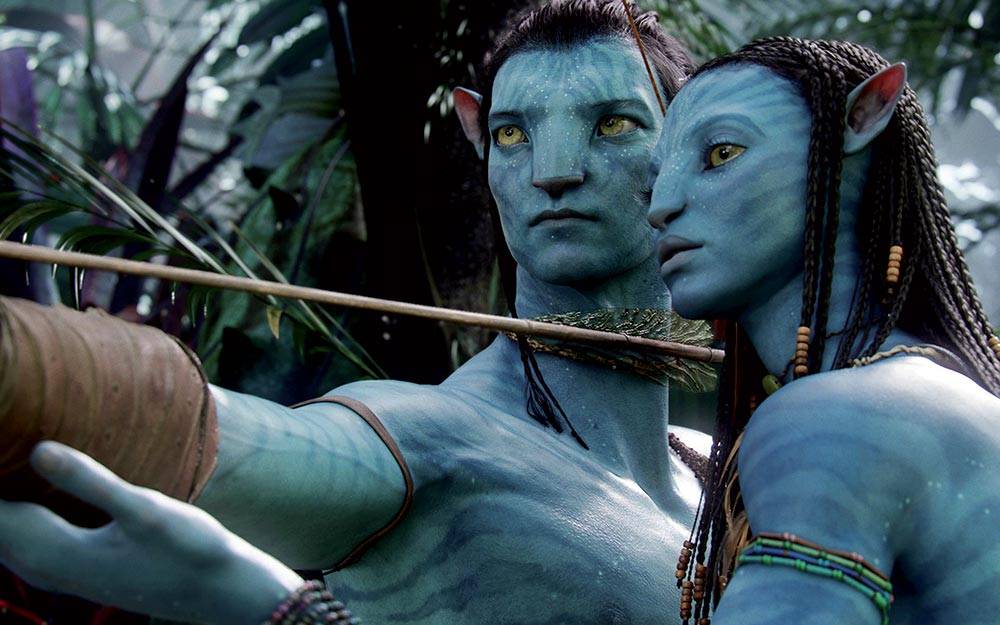 Zen and business may seem to be polar opposites; who can attain the perfect balance between body and mind in a vortex of crushing economic news, curtailed expenses, dwindling contracts and a day with too few hours in it? Where are the prospects, the opportunities, the nations of the future instead of the industrial wastelands of the past?  And what has Zen got to do with any of this anyway?

ZEN IN THE ART OF ARCHERY
Zen as a concept in commerce came to the west in 1948 with the publication of Zen in the art of Archery by Professor Eugen Herrigel. It tells of the author‘s six year quest to learn archery in the hands of Japanese Zen masters. But it is neither a book about Zen nor about archery. It is more a guide to Zen-Buddhist principles and learning, perfect for practitioners and non-practitioners alike, to attain the patience and calmness to succeed in any and all walks of life. Zen in the Art of Archery has a relevance to today‘s chaotic business world as the financial crisis forces tectonic shifts in thinking, planning, and thereby instigates a quest for calmness in the face of staggering challenges.

ZEN IS A TRENDY APPROACH
A quick search on the Internet will throw up numerous linkages between Zen and business; Mike Leidig, clearly, is not alone out there. There is even a book called Zen of Business Administration by Marc Lesser that advises people to inject Zen into all their commercial dealings. Paul Burton, a 34-year-old wellness market analyst who in July moved from the USA to Germany, says that while cash is tight, the quest for health and healthy living is still a booming business. He said “I advise clients to move into energy drinks, invest in spas, nutrients and wrinkle creams, to name but a few.  Identifying trends early on, playing the long game with them, that‘s what you have to do.  I don’t know if it is Zen-like but softly-softly, and with some doggedness, usually catches the monkey for me! ”

A PHILOSOPHER PR MANAGER
Mike Leidig, the 44-year-old owner of the Central European News and PR agency based in the Austrian capital Vienna, is a man who respects and understands this quest. The old business model of supplying photographs and stories to the world’s press first began to be squeezed three years ago when media organisations began to concentrate more on the Internet side of publishing.Rates for news were slashed as the economic meltdown hit the media world hard. It meant British-born Mike had to look further a-field for profits. He said “I actually try to have a Zen outlook on life anyway and so instead of getting angry and frustrated, I went away and meditated and then I spent several days alone working out a new business model. What works and what doesn‘t?  Well, newspapers are dying but the Internet is expanding. So  I started up several on-line newspapers.  I had to think out of the box and spent time meditating, two hours a day in order to do it. Gradually the business built up. I think this Zen-approach – slowly, calmly, rationally – is the only way to go in a world where there are fewer and fewer possibilities of get-rich-quick schemes.”

Tim Berry writes on his website dedicated to business planning that it and Zen are not mutually exclusive. “I respect Zen,“ he says.  “Maybe it’s the coolness factor, so, reflecting on Zen and Business Planning, I suggest four key points:
1. Accept change as constant. The value of the plan isn’t mindless implementation in a guessed-at future. The value of the plan is the planning process, the management of change it creates. Planning enhances vision and understanding of past, present, and future.
2. Use planning to remain mindful of which direction you want to move. Towards which horizon. Stay mindful of your own definition of success.
3. Understand how, as you move through business time, where you are is always different from where you thought you’d be. You do that by leaving tracks (the plan) which you can use to trace changed assumptions (plan vs. actual).
4. Correct your course as your assumptions change, remaining mindful of long-term direction and short-term necessity.

Measuring Sustainability Inside the Company