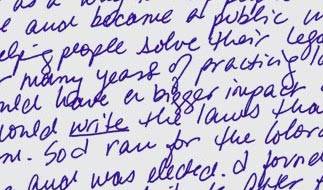 All the President’s Men

The change promised by Barack Obama for the US’ future starts from the choice of the people in his team. A mix of political rivals, veterans and, young people. A wired team for a pragmatic approach based on talent, experience and renewal. 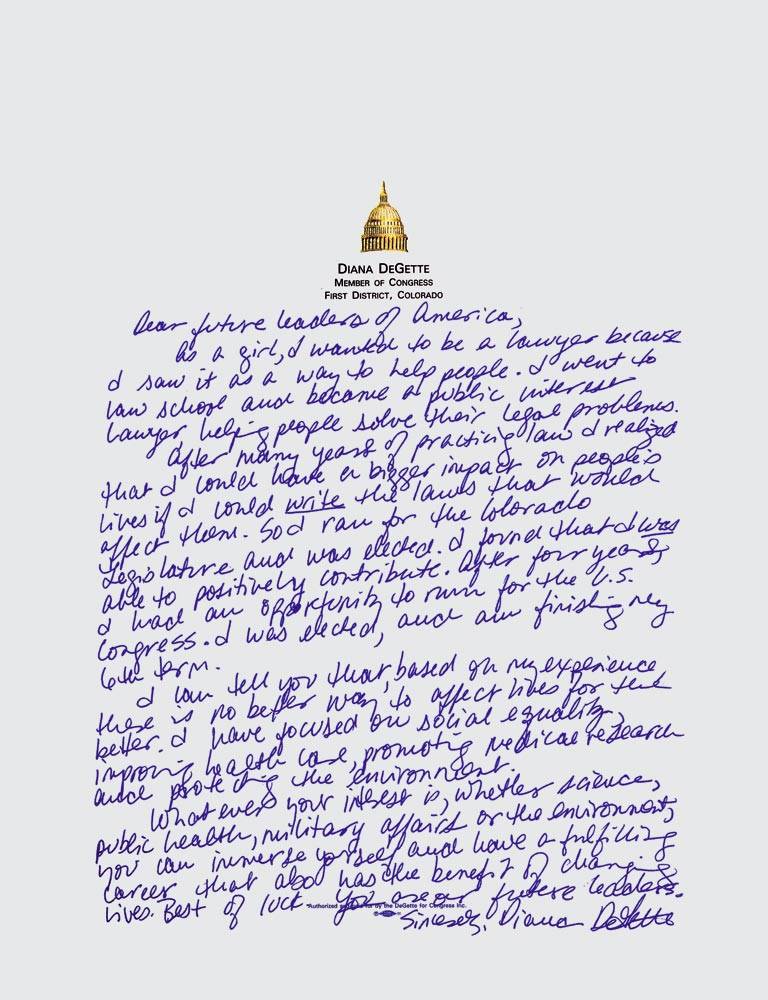 Letters from Leaders: Henry O. Dormann, founder, Chairman and Editor-in-Chief of Leaders magazine, brings together the first-ever exclusive collection of wisdom and inspiration addressed to young people from the world’s most influential leaders. From Muhammad Ali to the four US Presidents, Mikhail Gorbachev, King Bhumibol Adulyadej of Thailand, King Abdullah II of Jordan and the Dalai Lama.

Barack H. Obama’s administration well represents the America that is comprised of women, men, African-Americans, Asians, Hispanics and other cultures. It is an excellent team as the President has stressed and is made up of people with the best skills available. Twsm interviews Maurizio Molinari, US correspondent for the Italian newspaper La Stampa.

cm What are the key distinctions between the Obama White House and its predecessors?
mm Barack Obama’s White House distinguishes itself in three main ways. First of all, the President has wanted a government made of his political rivals. These people include Department of State Secretary Hillary Clinton, who was his competitor in the Democrat primary elections, and Department of Defense Secretary Robert Gates, who was the head of The Pentagon under the Bush administration. For Obama, having a team of rivals means having more guarantees on being able to go in the right direction. Secondly, Obama’s White House is ‘connected and wired’ because it works online in a way that has never happened before. Thirdly, in the East Wing, Michelle Obama has brought in Desiree Rogers with the function of “Social Secretary” in order to open the White house to the American people. We already had an example of what this means with evenings featuring musicians, poets and writers.

cm Amongst Obama’s nominees there is a combination of seasoned veterans and fresh new faces. What can Hr managers learn from this approach?
mm Obama needs veterans to manage the complex mechanism of the administration, as he needs young people in their twenties and thirties to innovate it. This is the team model that the President is putting forward: experience and renewal needs each other, even if it causes internal strains. What Obama doesn’t want is a team of people who always agree with him because, in his opinion, this was the biggest mistake made by the previous Bush administration.

cm How does Obama extract the best value from his people?
mm Making them work hard. Jim Messina, the thirty-years-old Italian-American Cabinet Assistant Chief, called “fixer” for his ability to solve the most unforeseen and difficult issues, arrives in the office at 7 am and he never leaves before 9 pm. If Bush’ White house was closed every evening after 6.30pm, with Obama, people are working until late at night. What Obama doesn’t do is to make his co-workers appear too much in the public eye. He himself continues to be above all the face of the government.

cm How do you think the Obama administration will continue to motivate its people?
mm Obama’s people are the result of an election campaign more designed around his charisma than a Democrat Party support base. The extreme loyalty of his following guarantees a remarkable political capacity to face down internal Democrat opposition and reveals how Obama’s leadership will be shaped by the force of his own personality.

Meeting with the Different